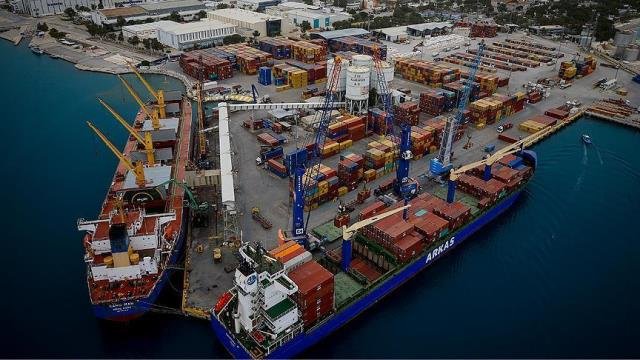 Turkey’s exports rose to $161.1 billion in the last 12 months with a 10.7 percent increase, according to the Turkish Exporters’ Assembly Tuesday.

The assembly announced Turkey’s export figures for April, revealing that the country’s exports went up by 15 percent to reach $13.54 billion.

It added the country’s exports in the first four months of this year rose by 10.4 percent and became $54.7 billion.