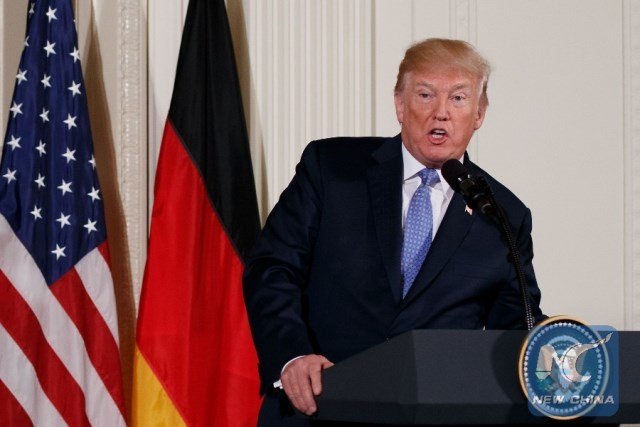 U.S. President Donald Trump on Monday announced that an official delegation from the United States will travel to China to discuss the bilateral trade relationship beginning Thursday.

“There is no winner in trade conflict, which will not only affect the recovery of the world economy but also the global industrial chain,” Li said, adding that solutions can only be found when both sides sit down for dialogue.

In an interview aired on Monday by Fox Business Network, Mnuchin said he was “cautiously optimistic” about the upcoming trade talks with China.

The Trump administration has recently threatened to impose tariffs on up to 150 billion U.S. dollars of Chinese imports, while China has vowed to retaliate against U.S. exports if Washington moves forward with the tariffs.

Trade analysts have warned that unilateralism and trade protectionism will inevitably harm others without benefiting oneself as the global economy is deeply integrated.