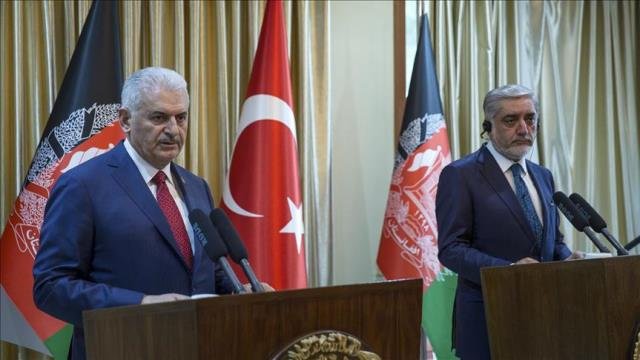 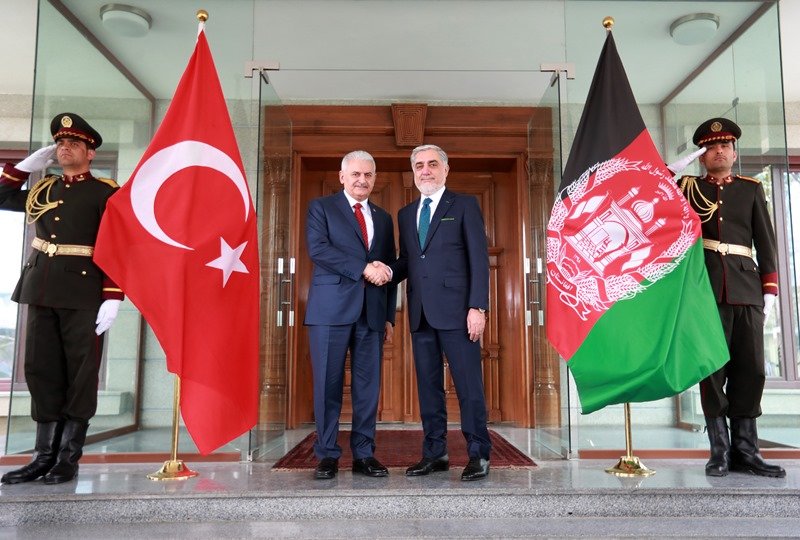 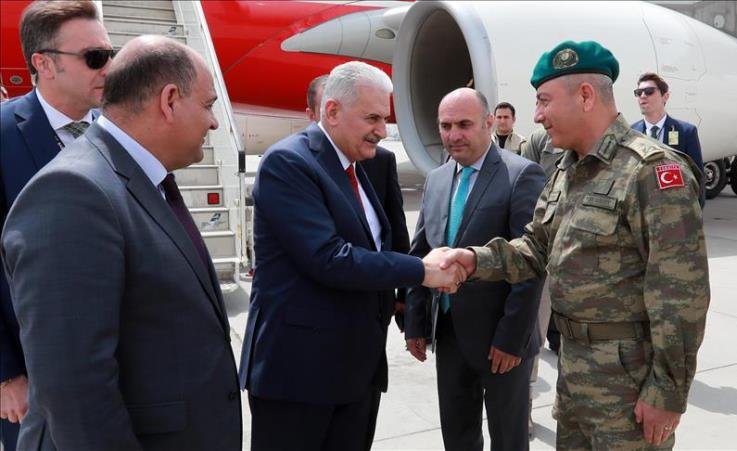 Turkish Prime Minister Binali Yildirim on Sunday urged the Taliban in Afghanistan to enter in peace talks with the Kabul government.

“Recently, the peace process, which Afghanistan put forward to completely resolve the terror issue in the country, is a very brave and a meaningful step,” Yildirim said, “Mostly, we expect Taliban to benefit from this historic opportunity. Now, it is time to move from the past and build the future.”

He assured that Ankara would continue to support Afghanistan in fighting terrorism, and would also enhance bilateral ties in other fields including trade and defense.

CEO Abdullah thanked Turkey for its role in ensuring peace and development in Afghanistan, and added Yildirim’s visit to Kabul will further strengthen ties between the two countries.