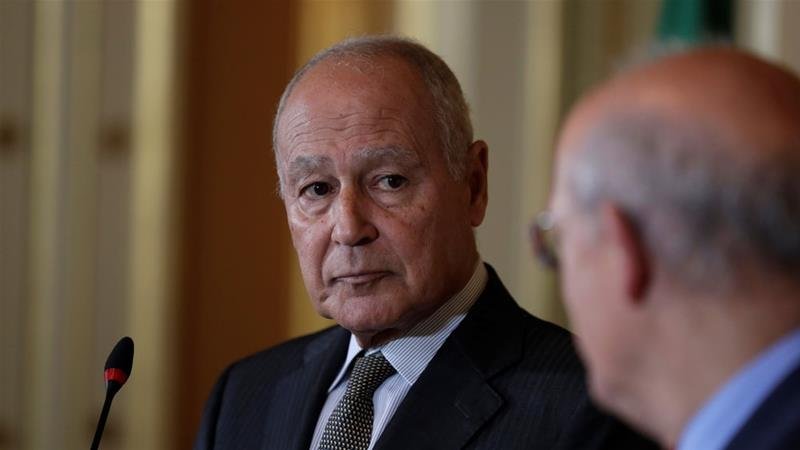 The ongoing Gulf crisis will not be on the agenda of the Arab League summit planned in Riyadh in mid-April, a spokesperson for the Qatari foreign ministry said.

In statements to the Turkish state-run news agency Anadolu on Saturday, spokesperson Lolwah al-Khater said Qatar had received an official invitation from Arab League Secretary-General Ahmed Abul-Gheit to attend the summit in the Saudi capital on April 15.

Doha has not yet decided on its representation level at the summit, she said.

Al-Khater ruled out that the Gulf crisis will be discussed during the meeting, saying “Qatar, however, is committed to pursuing dialogue to resolve the crisis.”

“We have repeatedly reiterated our commitment to dialogue to resolve the crisis without undermining Qatar’s sovereignty and national interests,” she said.

Meetings to prepare for the annual summit are scheduled to start in Saudi Arabia on Monday.