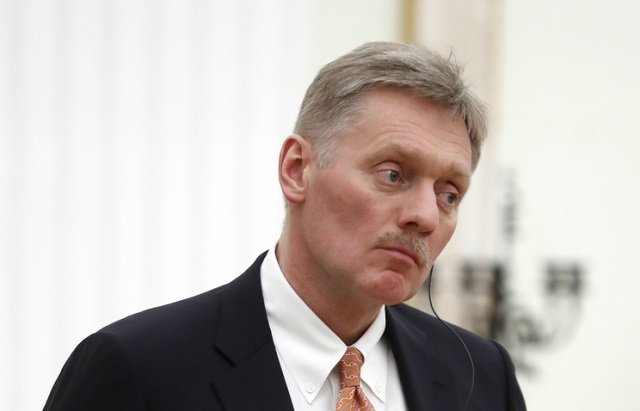 The Kremlin sees the latest anti-Russian sanctions by the United States as an “outrageous violation of anything and everything.”

The situation involving latest sanctions against Russia “is outrageous from the standpoint of legality and [this] violates anything and everything,” Presidential Spokesman Dmitry Peskov said. Asked if the Kremlin had anticipated such a move by Washington, Peskov said that Moscow had considered “a large variety of options.”

Moscow is assessing the potential damage from the new US sanctions, he explained. “This is quite a new phenomenon [the new US sanctions], and we are seeing the first manifestations of its negative impact. Of course, it takes time to analyze it, to understand the extent of the real damage and to work out steps to improve the situation as much as possible,” he elaborated.

When asked about measures to support domestic companies that may suffer from sanctions, Peskov noted that this topic is “entirely the authority of the cabinet.”
“This is the Cabinet, which is in charge of developing the (official) position, possible measures of support or other measures to minimize the consequences of these restrictions,” he said.

According to Peskov, the Kremlin “is closely monitoring the processes on the market and, of course, is in contact with the government.”

“The government is doing everything necessary to minimize the consequences of [new sanctions], and their negative impact,” the Kremlin spokesman said.

When asked if the Kremlin is considering the retaliatory measures to the new US sanctions, Peskov said: “We are analyzing the situation. The interests of our country are seen as of paramount importance.”