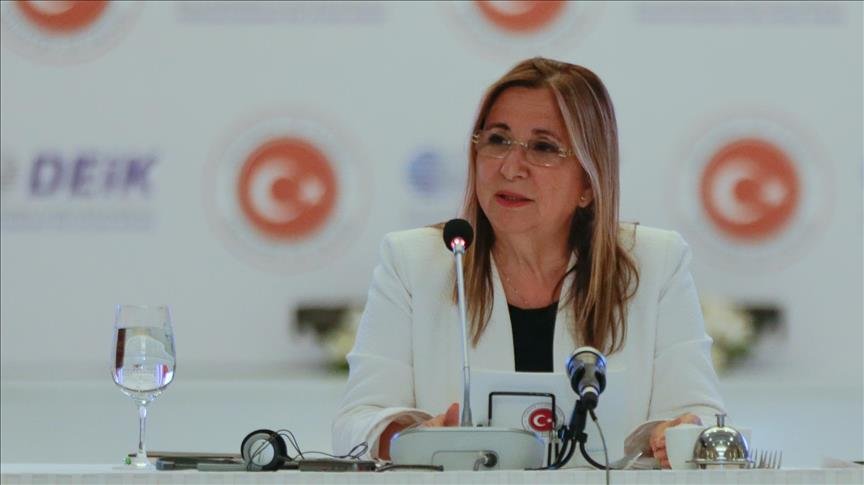 “We have doubled tariffs on 22 products coming from the U.S., responding to the recent U.S. sanctions with additional tariffs worth $533 million last night,” the minister said.

The U.S. is an important trading partner of Turkey but it is not the only one; our country has several partners and alternative markets, Pekcan said.

American President Donald Trump announced on Aug. 10 the U.S. was doubling aluminium and steel import tariffs on Turkey, fixing them at 20 percent and 50 percent, respectively.

Turkey has increased tariffs on several U.S.-origin products, including alcohol and tobacco products and cars, according to a new presidential decree published early Wednesday in the official gazette.

Pekcan added trade and economy should not be affected by political reactions.

She called for economic cooperations instead of a world with trade wars.

She said increasing Turkish investments in Africa remains one of the priorities for the government.

“We see great potential in this field. We will continue our joint works on increasing economic prosperity and employment,” Pekcan said.

The Turkey-Africa Economic and Business Forum will be held in Istanbul on Oct. 10-11.