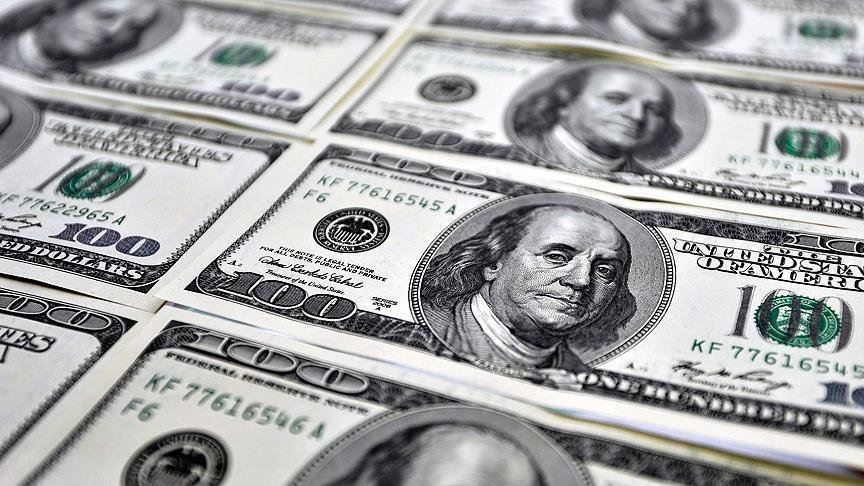 The use of the U.S. dollar to put pressure on other countries will lead to the creation of an alternative world currency, costing the dollar its world currency status, a top Russian deputy told Anadolu Agency on Wednesday.

Anatoly Aksakov, who heads the Russian State Duma Financial Committee, said the dollar gained its “world currency” status in 1944 when, because of World War II, the national currencies of many countries were devalued while the dollar stayed stable. This resulted in more payments in dollars and its domination in international transactions.

“But today the U.S. administration is doing everything for the creation of a new world currency,” he said.

“More and more countries are considering transactions in national currencies. Meanwhile, the BRICS countries, which Turkey seems to be interested in joining, are discussing the possibility of creating a new currency for payments within the BRICS,” he said, referring to the bloc of Brazil, Russia, India, China, and South Africa.

“The process of creating an alternative world currency can be completed within five years. It will depend on Washington, as the more the U.S. uses the dollar to exert pressure, the more motivation other countries will have to deny payments in the dollar,” he said.

Many countries have already refused the dollar, said Aksakov, citing how China has started buying oil using its yuan, Turkey has withdrawn its gold deposits from the U.S., and Russia has significantly decreased its investments in U.S. government debt.

“Once the alternative world currency appears, the dollar will lose its significance, costing it half its current value. And with the loss of the dollar’s value, the U.S. will lose its influence”, he said.

Currently, the U.S. gross domestic product is some $20 trillion, including $5 trillion in real income, with $15 trillion coming from other countries using the dollar, he said, saying we should consider what losing that $15 trillion would cost the U.S.

“We are here, with our Turkish friends. We’re glad to see that lira has started to recover from the first shock,” he said.

“Russia got a similar shock when the ruble’s value fell sharply in 2014. But it’s not the end of days.

“Turkey has all the necessary resources — political will, intellectual power — to deal with this challenge. Turkey is not a country that can be suppressed by attacking its national value.”