Turkey Concerned in Wake of US Killing of Iranian Commander 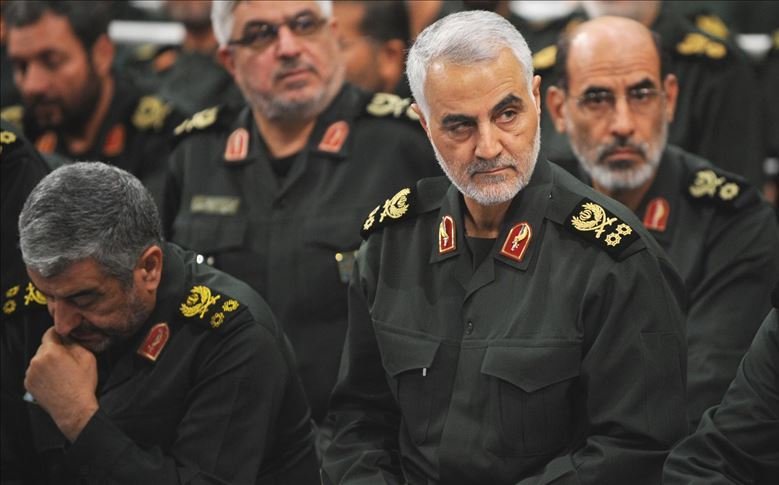 Turkey Friday voiced concern over the U.S.-Iran row in the wake of the killing of a top Iranian commander in a U.S. airstrike in Iraq, warning the move will escalate “mistrust and instability” in the region.

“Turkey is gravely concerned over escalating tensions in the region between the U.S. and Iran,” the Foreign Ministry said in a statement.

“It is obvious that the U.S. airstrike targeting the convoy of Gen. Qasem Soleimani, the commander of the Iranian Revolutionary Guards Corps’ Quds Force, and the people along with him in Baghdad early on Friday will escalate mistrust and instability in the region,” the statement said.

The U.S. early Friday confirmed that it carried out a strike that killed Soleimani in Baghdad.

The U.S. strike came amid heightened tensions after thousands of Iran-backed protesters stormed the U.S. Embassy compound in Baghdad on Tuesday.

The Turkish statement strongly warned that turning Iraq into a conflict zone will harm peace and stability both in the country and in the region.

“Turkey has always been against foreign interventions, assassinations and sectarian conflicts in the region,” the ministry said.

Soleimani was the long-time commander of Iran’s Revolutionary Guards Corps Quds Force, which has been designated as a terror group in the U.S. since 2007. The group is estimated to have 20,000 members.

The U.S. said it killed Soleimani because he “was actively developing plans to attack American diplomats and service members in Iraq and throughout the region.”

Turkey further warned that such steps escalating tension and threatening stability in the region “will grow the spiral of violence and all parties will suffer from it.”

The statement called on all parties to act in common sense and sobriety, and said unilateral steps that would jeopardize the regional peace and stability should be avoided, letting the diplomacy prevail.