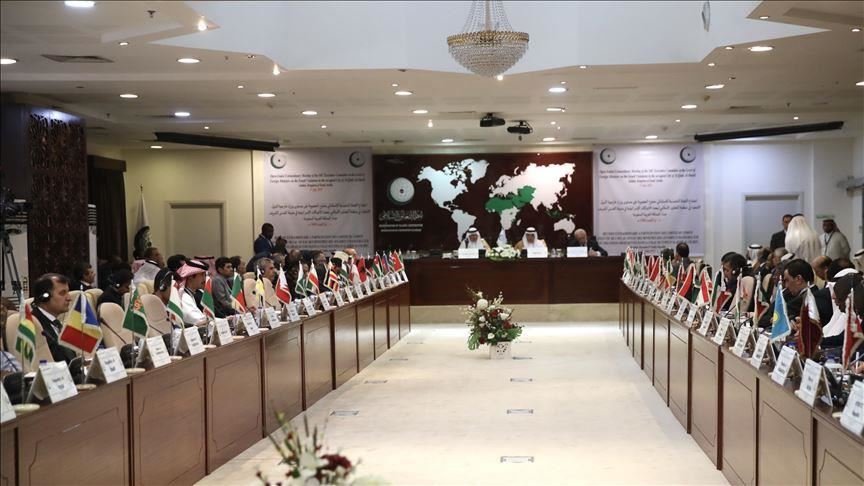 The Organization of Islamic Cooperation (OIC) on Sunday expressed concerns on the controversial citizenship law affecting the Muslim minority in India.

“It expresses its concern over the recent developments pertaining to both the issue of citizenship rights and the Babri Masjid [Mosque] case. It reiterates its call to ensure the safety of the Muslim minority and the protection of Islamic holy places in India,” the OIC said in a written statement.

India’s Supreme Court in November handed over the site of the 16th century Babri Mosque to Hindus for the construction of a temple.

Noting that it is closely following recent developments, the General Secretariat of OIC said in a statement that it “reaffirms the crucial importance of upholding the principles and obligations enshrined in the Charter of the United Nations and relevant international covenants that guarantee the rights of minorities without any discrimination”.

The Muslim bloc also warned that any action contrary to these principles and obligations may lead to “further tensions”, as well as may have “serious implications” on peace and security across the region.

The OIC was founded on Sept. 25, 1969 in Morocco in reaction to an arson attack on Al-Aqsa Mosque in Jerusalem in August of that year. It has 57 member countries and is headquartered in Jeddah, Saudi Arabia.

Muslim leaders believe the new law will be linked to a nationwide exercise where every citizen would be asked to prove Indian citizenship.