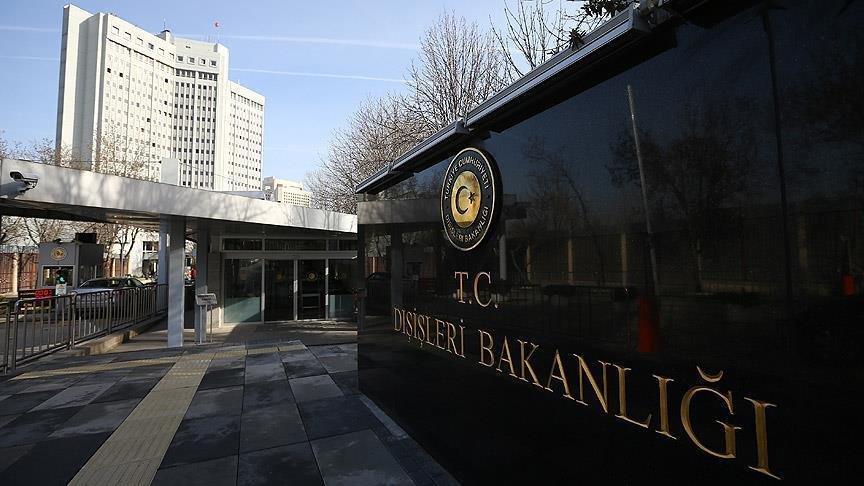 Turkey on Tuesday asked the Israeli ambassador to leave the country following indiscriminate violence and killings by Israeli soldiers along the Gaza border, diplomatic sources said.

The Foreign Ministry summoned Ambassador Eitan Naeh and told him it would be “appropriate” for him to return to his country “for a while”, said the sources, who refused to be named due to restrictions on speaking to the media.

At least 60 Palestinian demonstrators were martyred and thousands more injured by Israeli forces.

Since the border rallies began on March 30, more than 90 Palestinian demonstrators have been martyred by cross-border Israeli gunfire, according to the Palestinian Health Ministry.

The rallies are to culminate on Tuesday, the 70th anniversary of Israel’s establishment — an event Palestinians refer to as the “Nakba” or “the Catastrophe”.

Last week, the Israeli government said the ongoing border protests constituted a “state of war” in which international humanitarian law did not apply.