Lamborghini Marzal Made its First Outing since 1967, Driven by Prince Albert of Monaco 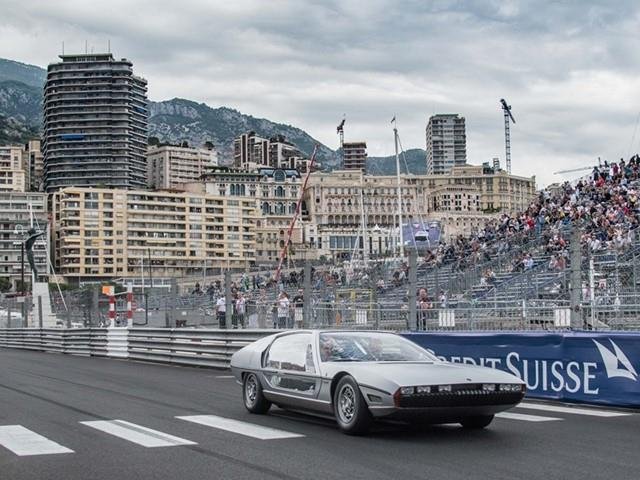 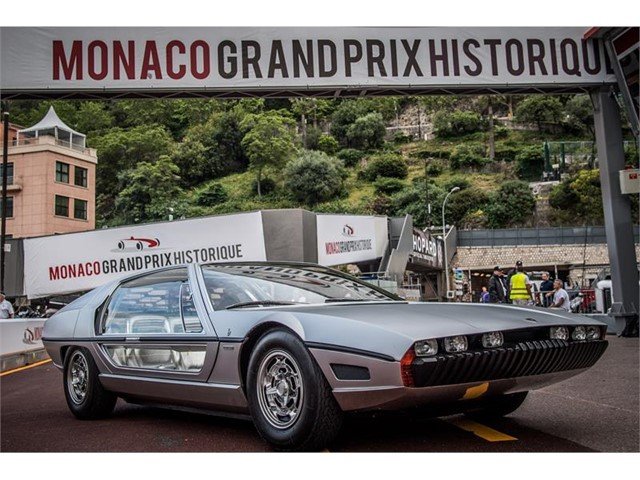 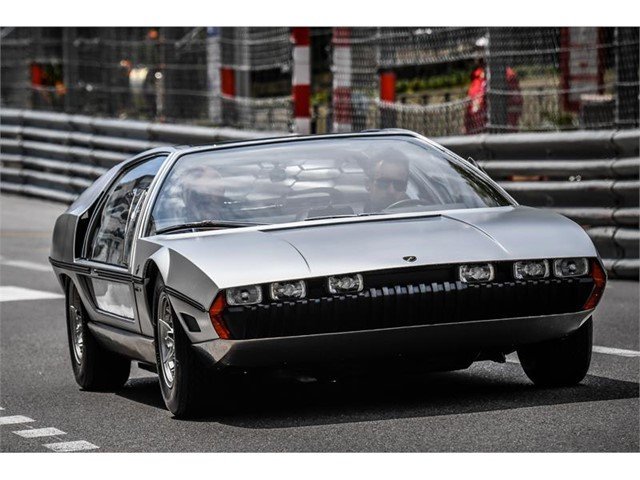 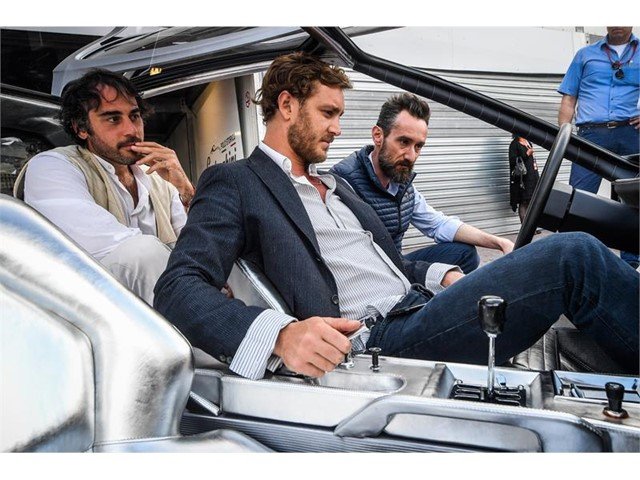 Monte Carlo                                                                                                                                                                        14 May 2018
Lamborghini Polo Storico went back in history taking the Lamborghini Marzal back to Monte Carlo for the Grand Prix de Monaco Historique. The first and last car of its kind was made in 1967 and last weekend, more than 50 years later, it was once again opening the qualifiers and races of 1966-1972 Formula 1 vehicles at this celebrated event, driven by Prince Albert of Monaco accompanied his nephew Andrea Casiraghi.
To celebrate the 50th anniversary of the Lamborghini Espada, there was also an Espada model, chassis #9090, which has just been restored at the Polo Storico workshop in Sant’Agata Bolognese.
In 1967, Lamborghini took its latest creation to Montecarlo on the occasion of the Formula 1 Grand Prix. The Lamborghini Marzal is a four-seater GT and an extraordinary futuristic prototype made by Carrozzeria Bertone, with glazed gullwing doors offering an almost unimpeded view of the interior, with silver leather upholstery and a rear transverse engine. The Marzal took everyone immediately by surprise, especially Rainier III, Prince of Monaco. As soon as he saw it, he decided it was the car for his lap of honor immediately before the start of the Grand Prix, with his wife Princess Grace at his side. The photos of the Royal couple in the Marzal took the world by storm, and reserved a special place for the Marzal in the Olympus of prototypes.
One year later, in 1968, the idea for the Marzal had become the Espada, one of Lamborghini’s most successful historic cars and one of the first four-seater GTs, complete with space for luggage, ever made in series.
After reaching fame, the Marzal was relegated to the shadows, as often happens with show prototypes. Only recently has it been restored to its ancient splendor and perfect mechanical performance. The laps of honor during the Monaco GP were its first public outing since 1967, when the engine was again be fired up, and enthusiasts relived a moment in history that has never been forgotten. At its side was the 1976 Lamborghini Espada, making its public debut after just being restored by Lamborghini Polo Storico. A vehicle with an unusual history, it has always remained the property of Lamborghini, and was used for several type-approval tests for the American market and for development. The restoration project included the mechanics and electrics as well as bodywork and the interior (it still has the original upholstery) and took ten months. Only original Lamborghini spare parts were used and the work was carried out according to the specifications on the production file in the archives at Polo Storico.
This year’s festivities celebrating the 50th anniversary of the Espada and Islero, also designed in 1968, will culminate with a rally in Umbria planned from 7 to 11 September 2018 and organized by Lamborghini exclusively for the owners of these two models. The tour will start from Perugia and arrive 650 kilometers later at Sant’Agata Bolognese (BO), after driving through some of the prettiest and most scenic roads in Italy.
May 16, 2018 / Current Affairs