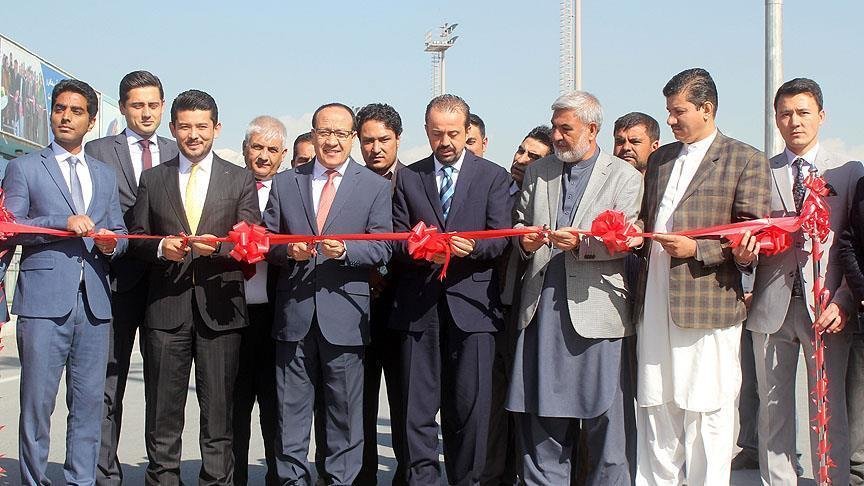 Turkey and Afghanistan on Tuesday launched an air corridor to boost bilateral trade.

Speaking at the event, Rasaw said Afghanistan wants to increase trade cooperation with Turkey and that his country will provide convenience to Turkish businesspeople.

Pointing that the trade volume between the two countries will increase following the opening of air corridor between Istanbul and Kabul, Rasaw said: “A total of 15 tons of goods including dried fruit and carpets will be sent with today’s first flight with Turkish Airlines.”

For his part, Turkish ambassador stressed the close relations between Turkey and Afghanistan date back a long way and the ties gained strength during the term of Turkey’s founder Mustafa Kemal Ataturk and Amanullah Khan in Afghanistan.