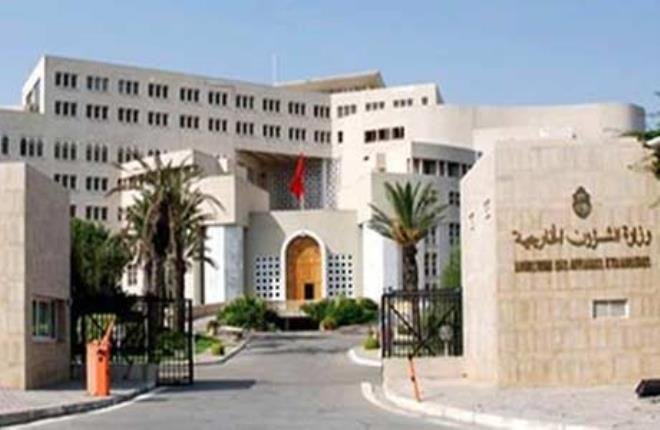 Lawyer Dalila Mbarek Mssadak told TAP on Tuesday that three Tunisian women, two doctors and a student decided to file a complaint against the airline of the United Arab Emirates for moral and material injury.

The complaints will be filed in early January, she said, noting being in the process of forming a defense group, consisting of volunteer lawyers, to plead in favour of the plaintiffs in this case.

Dalila Mbarek said that requests will also be sent to the international organisations and UN, in charge of human rights, as well as civil aviation organisations to encourage them to recognize the discriminatory nature of this decision.

Last Friday, the Emirati national airline decided to ban Tunisian female passengers of any age from boarding flights from Tunis without providing any explanation, with the exception of residents in the United Arab Emirates.

Last Friday, Salem Issa Elkattam Zeabi, UAE Ambassador to Tunis was summoned in Ministry of Foreign Affairs,  where he was asked to “provide clarification” on the measure banning Tunisian female passengers from entry to or transit through the UAE, the ministry said in a statement on 22nd of December.

The UAE diplomat said the measure was “temporary and relating to security arrangements,” adding that the restriction was lifted by allowing all the passengers to depart, the ministry said.

This measure concerned all female passengers even those accompanied by their spouses, with the exception of Tunisian residents in the United Arab Emirates. This ban caused disruption at the airport.

The Emirates Airline later allowed the Tunisian female passengers to board the plane bound for Dubai.

The Directorate General of Civil Aviation of Tunis under the Ministry of Transport has intervened with the UAE General Civil Aviation Authority to demand the final lifting of this measure.