Tarsheed Campaign on Conservation of Electricity and Water Saves Nation’s QR 1.75b in 2018 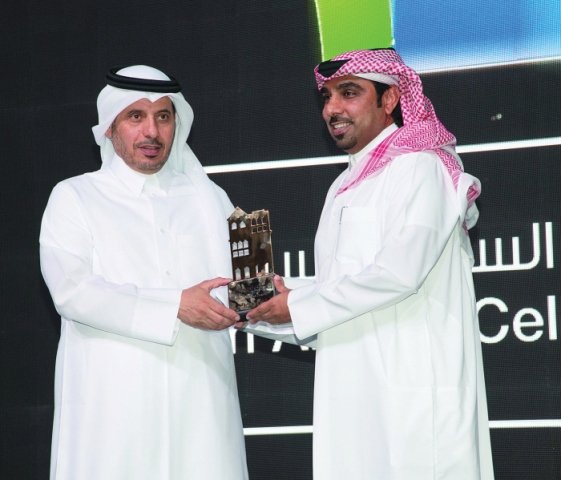 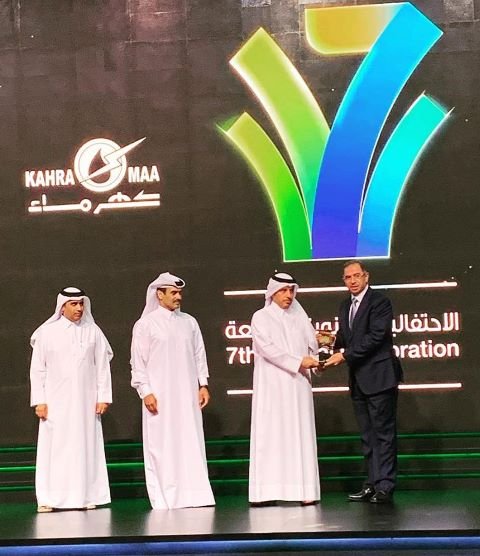 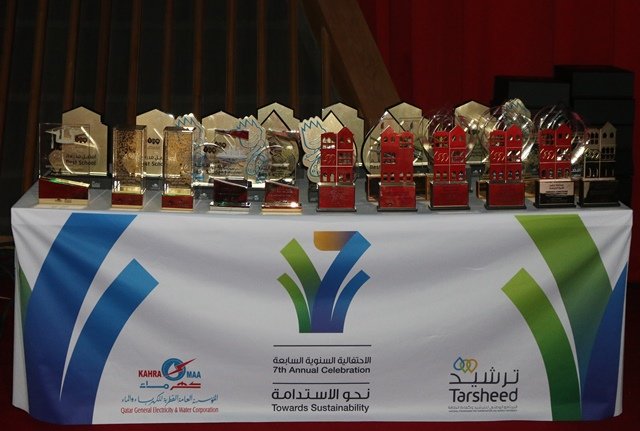 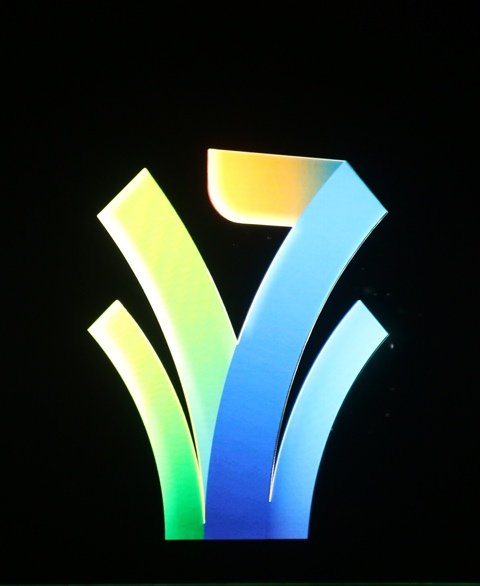 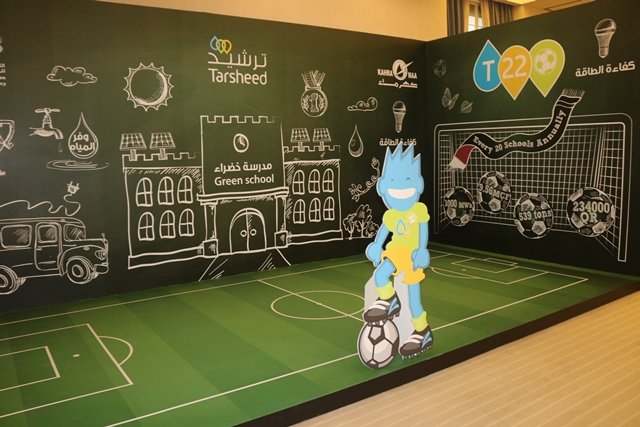 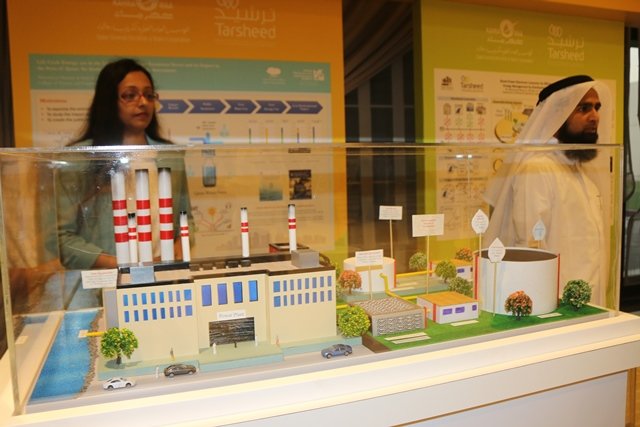 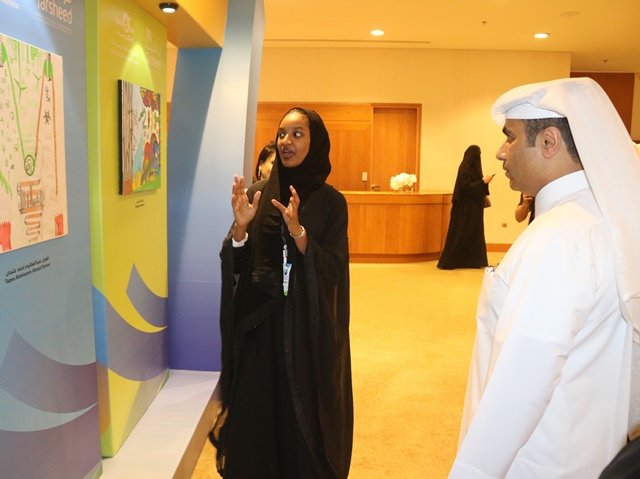 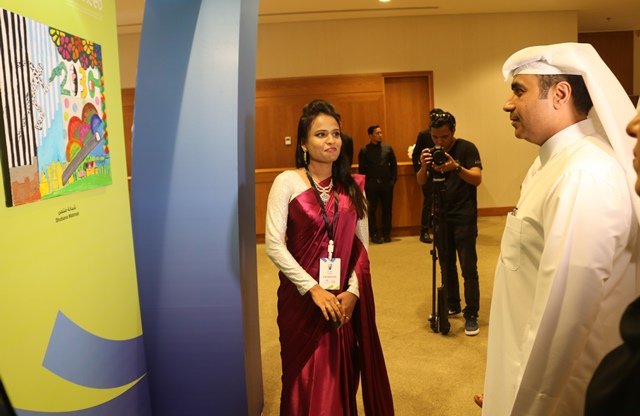 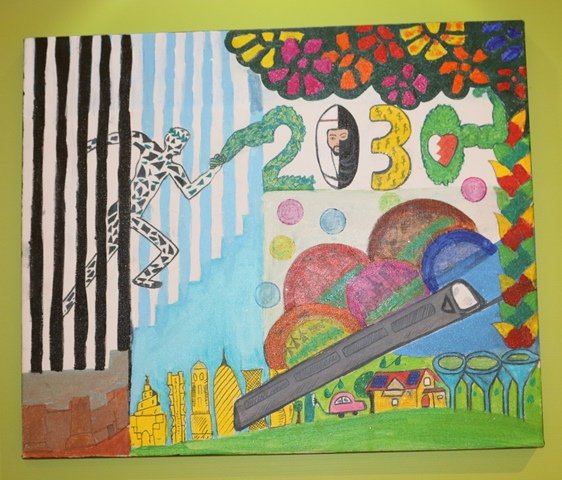 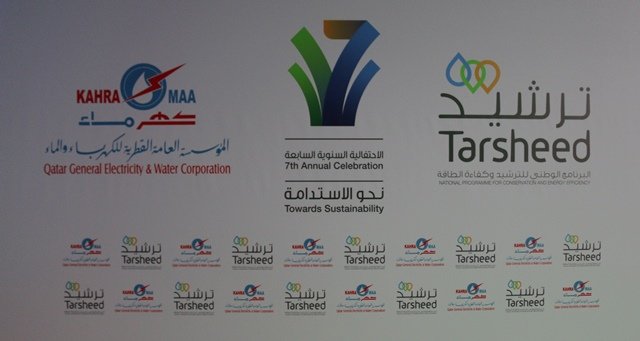 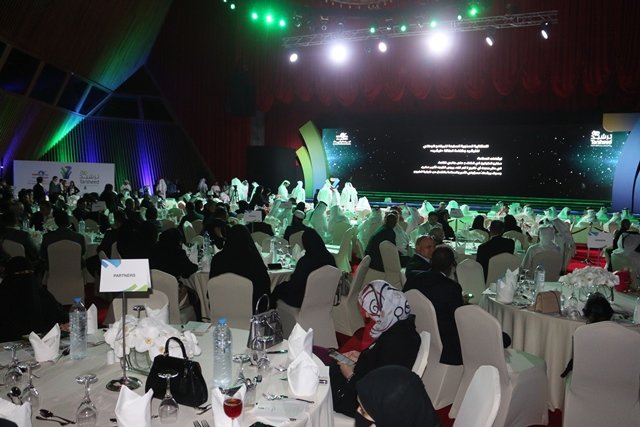 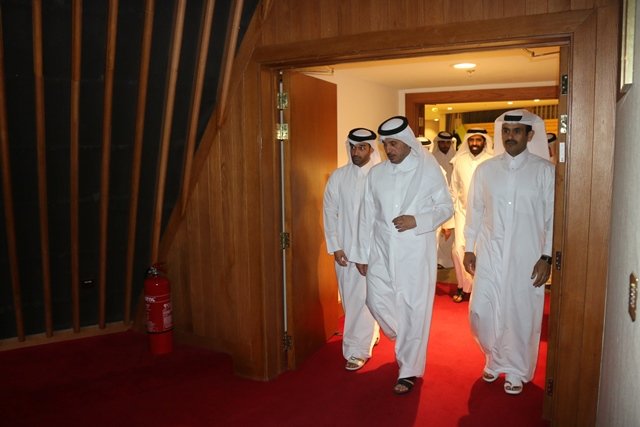 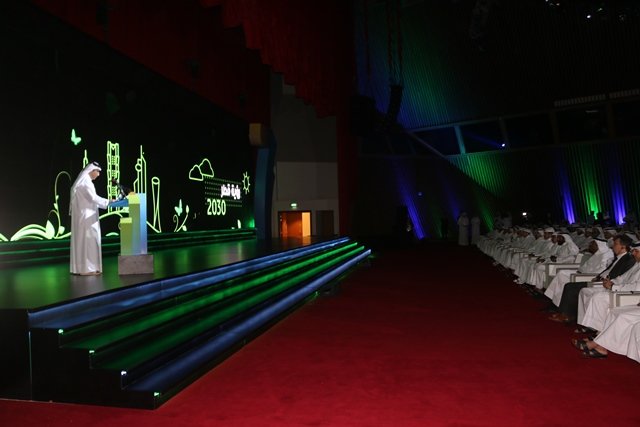 ‘Tarsheed campaign for conservation of water and electricity in Qatar by General Electricity and Water Corporation (Kahramaa) has helped Qatar  in savings of QR 1.75 b in 2018’, announced by Essa bin Hilal al-Kuwari, President of Kahramaa. He was addressing at the glittering 7th Annual celebrations of conservation program held at Hotel Grand Sheraton Doha. Present on the occasion were Sheikh Abdullah bin Nasser bin Khalifa al-Thani, Prime Minister and Interior Minister of State of Qatar, Saad bin Sherida al-Kaabi, Minister of State for Energy Affairs, Essa bin Hilal al-Kuwari, President, General Electricity and Water Corporation and number of dignitaries.

7th Annual Celebrations of TARSHEED was organised with the theme ‘ Towards Sustainability’. Al-Kuwari, said that in addition to extensive awareness campaign Tarsheed program,  a number of measures like intervention  and enforcement also helped in reduction of natural gas consumption and carbon dioxide emission.

According to statistics released at the event, Qatar marked a record savings of QR 1,470m and QR 283m by reducing 6,295 gwh of electricity consumption and water consumption by 33.22 mm3.  In 2018, natural gas consumption was reduced by 60,642mcf  through Tarsheed program. In addition, there was a reduction of 3.66 tonnes of carbon emission.

The ambitious program was launched in April 2012. Major targets are to achieve by 2022 reduction in per capita electricity consumption by 6 percent, water by 10 percent and harmful carbon emissions by 7 percent
by 2022.

The statistics further adds initiative involving Hotels in the program which resulted in reducing 4,670 mh electricity, enhancing Minimum Energy Performance Standards (MEPS) and labeling for air conditioners helped the country save 405,000 mwh electricity while phasing out of incandescent lamps led to saving of 570,4000 mwh electricity.

In addition, participants in Tarsheed 2022 project run by Kahramaa and Supreme Committee for Delivery & Legacy were recognized at the gala event.

Sheikh Abdullah bin Nasser AlThani, Prime Minister and Interior Minister of State of Qatar presented the awards to the winners on the occasion. Among the winners are :