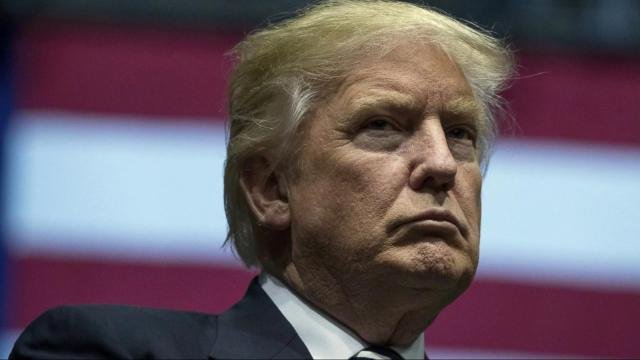 Various media houses from United States of America (US) reported The Senate Intelligence Committee’s chairman Richard Burr (R-N.C.), and Vice Chairman Mark Warner (D-Va.) has sent formal requests to the White House and over a dozen organizations, individuals and agencies that all materials concerning the probe into the Russian dealings with the U.S. be preserved.

James Comey, FBI Director on Friday also presented his an hour long classified briefing to the committee members and no comments were given by the members on it. However, Reince Priebus, White House chief of staff is quoted saying on Sunday that “I think they’re going to do their job. And they have to do that. Those are things that Richard Burr and that team have to do.”

Talking on ‘ Meet the Press’ on NBC Channel, he said “That doesn’t mean that there’s anything there. It just means they need to do some things that satisfy their committee, that they’ve looked into something. And then they can have meetings behind closed doors that they always do in the Intel Committee, and then they’ll issue a report.” Priebus also denied that members of President Donald Trump’s campaign had contact with Russia before Trump’s victory.

“We don’t know of any contacts with Russian agents,” Priebus said.

Senate Intelligence Committee asked for confirmation that the White House, the FBI and the Justice Department had directed their employees to maintain all materials and evidences related to any contacts that Trump’s administration, transition team, campaign or any other person acting on their behalf have had with Russia or its government officials.

Congressional staffers argued that they had not discovered any evidence to show that materials related to the probe are not being preserved.

However, Senate Democratic leader Chuck Schumer from New York had said Thursday on the Senate floor: “There is real concern that some in the administration may try to cover up its ties to Russia by deleting emails, texts and other records that could shine a light on those connections. These records are likely to be the subject of executive branch as well as congressional investigations and must be preserved.”