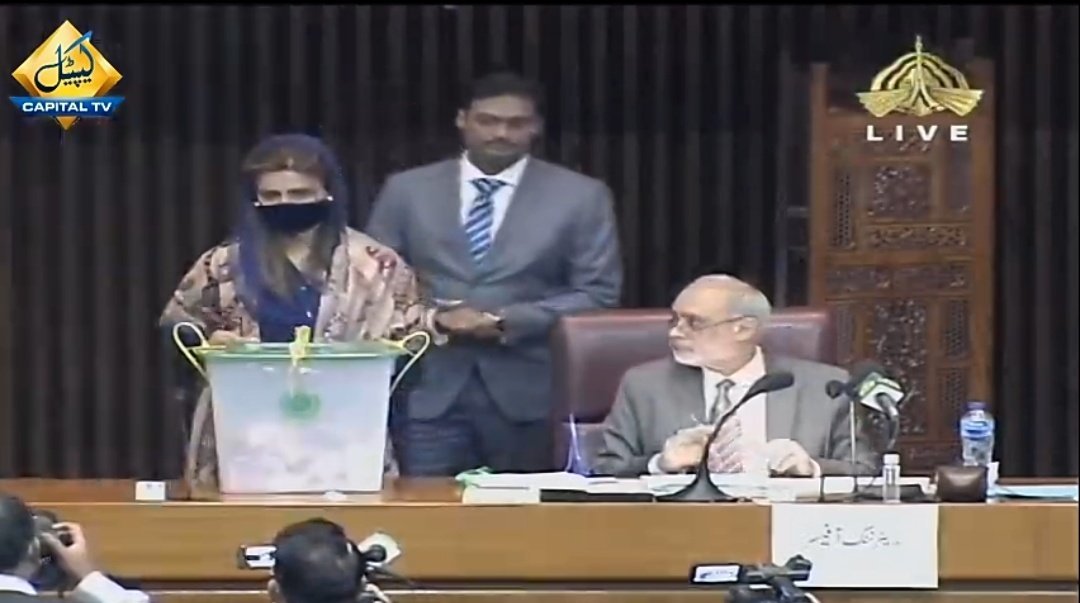 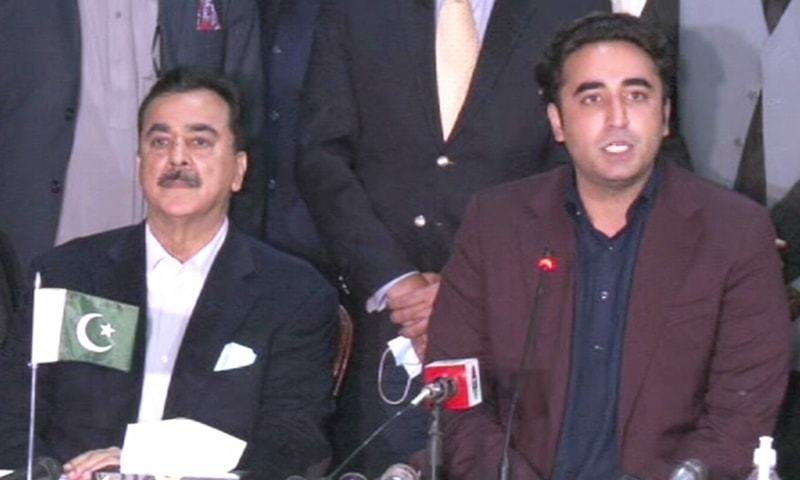 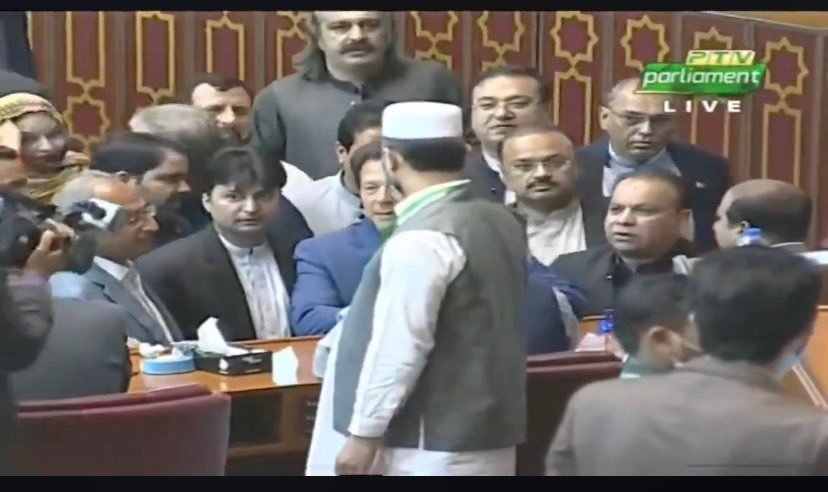 He got 169 votes against ruling alliance candidate Abdul Hafeez Shaikh, Minister of Finance from ruling party who got 164.

The Senate, Upper House of parliament was until recently, a body of 104 lawmakers. Each serves a term of six years, barring resignation, disqualification, or other extraordinary circumstances. They are not all elected at the same time: rather, half are elected at one time, and the other half three years later.

In 2021, 52 senators (who were elected in 2015) are set to retire. The other 52 were elected in 2018 and will retire in 2024. However, elections were being held only on 48 seats this time after erstwhile Federally Administered Tribal Areas (Fata) were merged with KP.

The Senate will now comprise 100 lawmakers; 23 each from all the provinces and four from Islamabad. The remaining four senators from FATA will retire in 2024.

The 23 seats allocated to a province comprise 14 general seats, four reserved for women, four for technocrats and one for minority member.

It was seriously observed during the senate elections of today, from Prime Minister Imran Khan, his number of cabinet members, staff of the Senate were seen without face mask taken as a wrong message to general public from Primer Minister ignoring the precautions and directions for health safety from pandemic Covid-19.