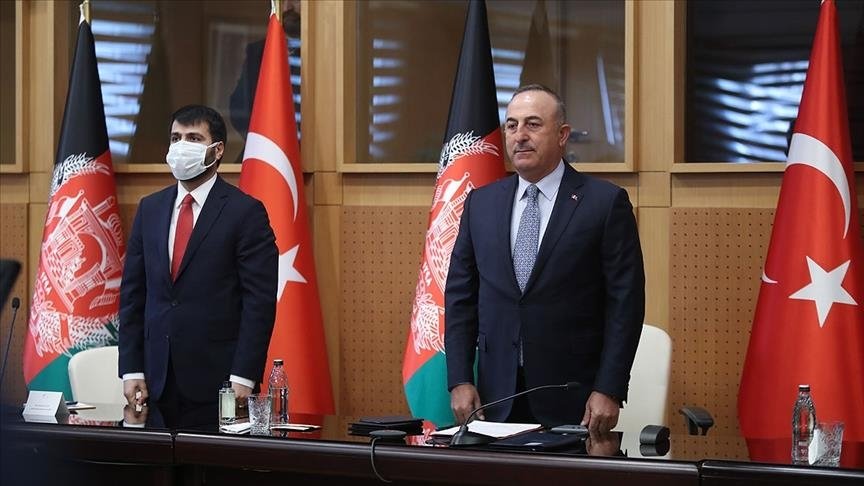 First of March 2021 marks the centennial anniversary of the establishment of diplomatic relations between Turkey and Afghanistan. Ankara Government (Turkey was founded in 1923) was officially recognized by Afghanistan through the Treaty of Alliance signed on March 1, 1921.

In 1923 and in the preceding years, Turkey was being ruled in practice by the Turkish Grand National Assembly under Ataturk’s leadership, which is known as  Parliamentary Government or Ankara Government.

In order to celebrate March 1 as the Turkish-Afghan Friendship Day every year, the two Ministries of Foreign Affairs signed a Memorandum of Understanding in Istanbul on Dec. 24, 2010.