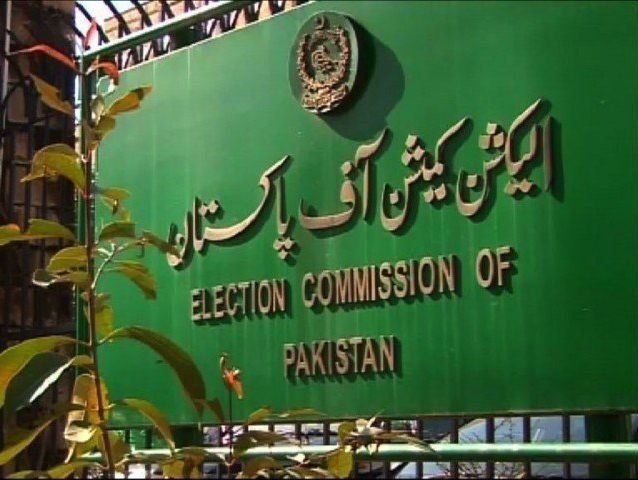 A day after Prime Minister Imran Khan criticised the Election Commission of Pakistan (ECP) for allowing “foul play” in the recent Senate elections, the commission issued a statement rejecting the “discussion and unhappiness” over the way polls for the upper house of parliament were conducted.

“It is a shocking matter that under the same staff in the same [election] under the same roof on the same day, [what they won] is acceptable and [what they lost] is unacceptable. Is this not open contradiction?” the commission questioned, adding: “The ECP rejects this.”

The statement came after a meeting of the ECP was held to discuss the rem­arks made by the prime minister during an address to the nation yesterday where he explained the political situation in the country that emerged after Wednesday’s Senate elections in which the opposition managed to stage an upset.

During his address, the premier called out the electoral body for “protecting those who made money by holding the Senate elections through secret ballot”.

In its statement, the ECP said: “This is democracy and free elections and the beauty of free elections which the entire nation saw and which is mandated by the Constitution.”

Every political party and politician should have the courage to accept defeat, it said.

The electoral body said that if someone disagreed with the ECP’s results, they should come forward with evidence.

The ECP said the Senate elections were held according to the law and the Constitution and were conducted in a “good way”. It said the statements and discussions that had come to the electoral body through media reports were “saddening”, especially statements made by “some members of the federal cabinet and specifically what the prime minister said in his address yesterday”.

If someone has objections to the body’s decisions or orders, it could take the constitutional way but let the institution work independently, the statement said.

“We have neither come under pressure from anybody and neither will we [do so in the future].”

Talking about its way of dealing with political parties, the ECP said that it listened to the opinion of any delegation that wanted to meet it and conducted a detailed analysis of its recommendations.

“The Election Commission listens to everyone but fulfils its obligations only according to what is written in the law and the Constitution.”

The ECP further questioned why the government had not taken the issues it had pointed out to the parliament for legislation, stressing that the commission’s job was not to legislate but to implement the law.

“If the constitutional institutions continue to be ridiculed in this way, it is tantamount to their (government’s) weakness and not that of the ECP,” it added.