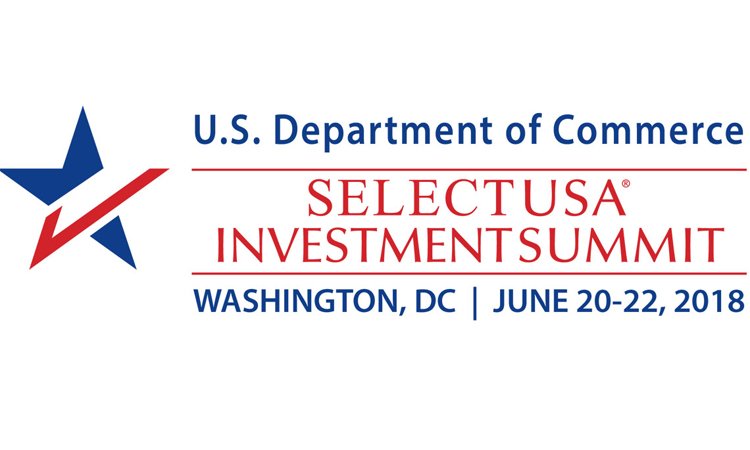 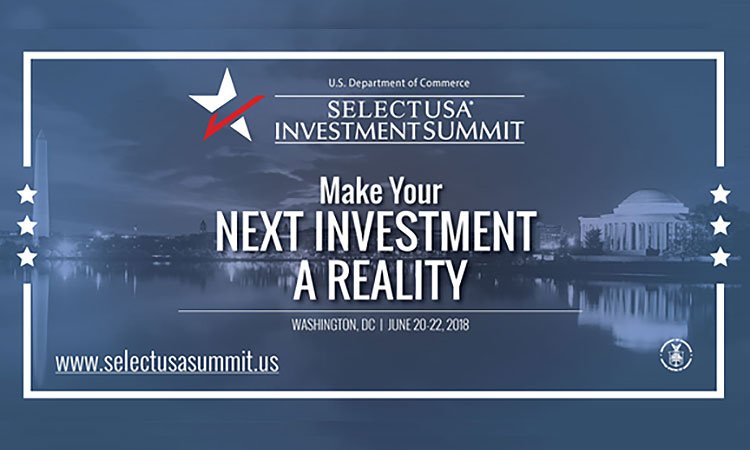 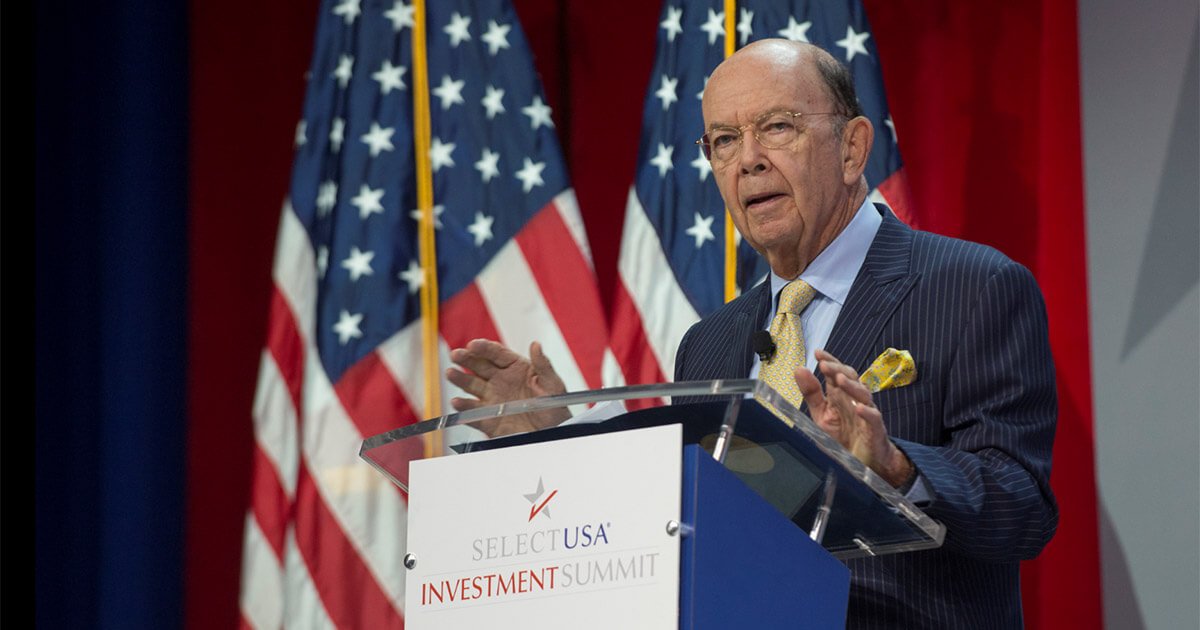 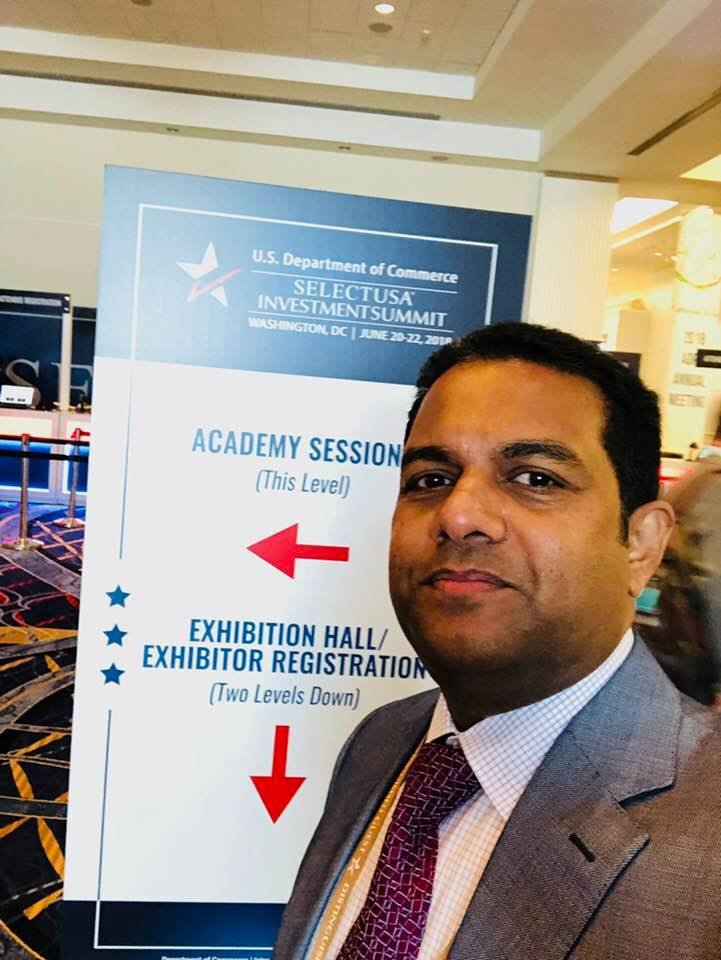 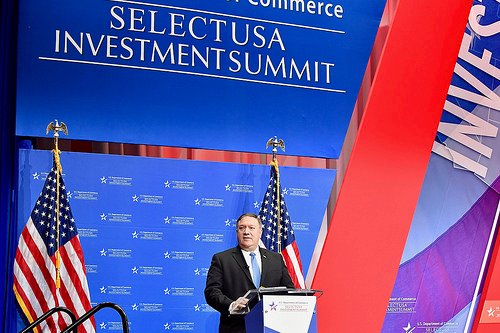 Qatar’s delegation to the Summit was headed by Sheikh Ahmed bin Jassim bin Mohammed Al-Thani, Minister of Economy and Commerce.

Qatar’s participation in the Investment Summit (SELECT USA) came as part of its keenness to strengthen bilateral relations with the United States of America, and to highlight the investment opportunities offered by the State of Qatar in various promising sectors. Qatar has passed a number of legislations in this regard offering  incentives and advantages to investors.

2018 SelectUSA Investment Conference was held from June 20-22, 2018, at the Gaylord National Resort and Convention Center in Washington DC. The theme of  this year of the conference was  “Invest Here. Grow Here. Succeed Here”

“SelectUSA continues to be the premier event for international companies looking to enter American markets,” said Secretary Ross. “With millions in investments announced over the past few days, hundreds of American jobs will be created in communities across the country. Clearly, under the leadership of President Donald J. Trump, the United States continues to be the best place in the world for foreign investment.”

During this year’s Summit, four international companies, JSW Steel, NewCold, Re:Cognition Health, and Weastec, announced expansions in the United States, projects worth more than $600 million and creating approximately 650 new jobs. In addition, this year’s event included more than 2,700 individual matchmaking meetings among the companies and EDOs in attendance.

Past attendees of SelectUSA have announced nearly $93 billion in new investment projects, which support 140,000 American jobs.

Secretary Ross also unveiled a report on the immense benefits rural communities have received from foreign direct investment (FDI) – just since 2003 the value of greenfield FDI in nonmetro areas has totaled nearly $56.8 billion.

Secretary Ross announced that the 2019 SelectUSA Investment Summit is planned for June 10-12, 2019.

The U.S. Department of Commerce-led SelectUSA program promotes and facilitates business investment into the United States by coordinating related Federal government agencies to serve as a single point of contact for investors.

SelectUSA also helps investors find the information they need to make decisions, connect to the right people at the local level, navigate the Federal regulatory system, and find solutions to issues related to the Federal government. For more information, visit www.selectusa.gov.

Doha, 25 June 2022 THE Embassy of Nepal and the Non-Resident ...
END_OF_DOCUMENT_TOKEN_TO_BE_REPLACED