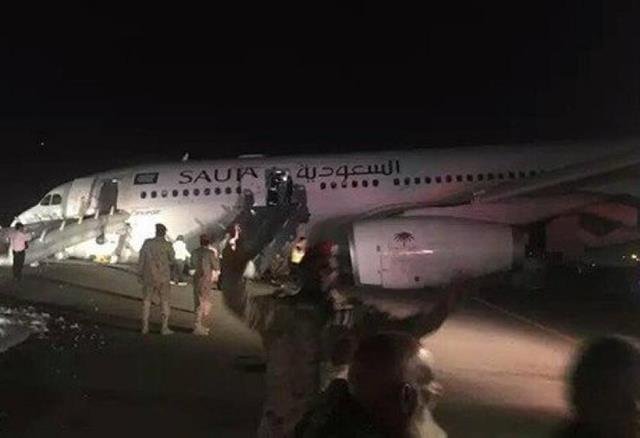 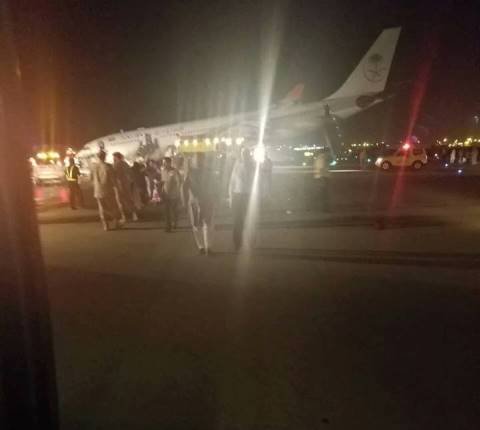 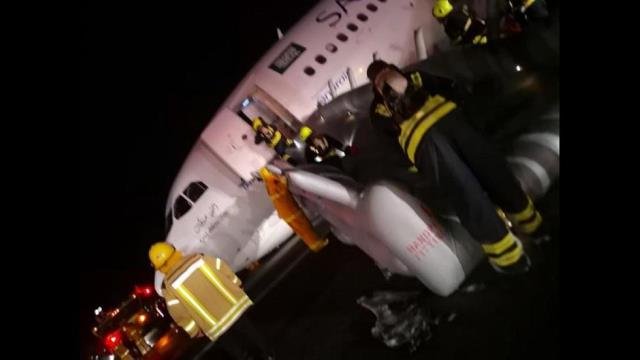 A Saudi passenger plane with 151 people on board made an emergency landing at King Abdul Aziz airport in Jeddah late on Monday.

The Saudi Arabia flight (SV3818) bound for Dhaka in Bangladesh from Medinah in Saudi Arabia was diverted to Jeddah after the pilot spotted an issue with the aircraft’s hydraulic system.

“At around 8pm local time Monday night, the Airbus A330 flight No. SV3818 took off from Medina for Dhaka Airport in Bangladesh. Sometime after takeoff, a defect in the hydraulic system was noticed and a decision was made to divert the plane to King Abdulaziz International Airport in Jeddah,” said Abdulrahman Tayeb, a spokesman of Saudi Arabian Airlines.

The aircraft hovered above the airport for more than two hours before making the emergency landing.

The landing was successful, with a minor nose retraction as seen in a video circulating on social media. Passengers were evacuated via emergency slides and no major injuries have been reported so far.

Medical teams at the airport treated 70 passengers while four others were taken to the health centre, according to Saudi media.