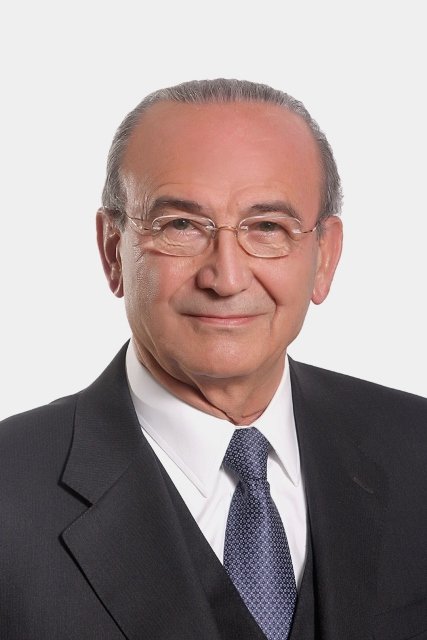 Al-Masri was detained in Saudi Arabia on Wednesday for questioning after a business trip to the kingdom, but the sources said he was set free on Sunday.

It remains unclear whether he had left for Amman or was still in Riyadh.

He chairs several companies and institutions, most notably the Arab Bank Group.

His detention came one month after Saudi authorities rounded up several princes and businessmen in a major anti-corruption campaign in the oil-rich kingdom.

Doha, 25 June 2022 THE Embassy of Nepal and the Non-Resident ...
END_OF_DOCUMENT_TOKEN_TO_BE_REPLACED