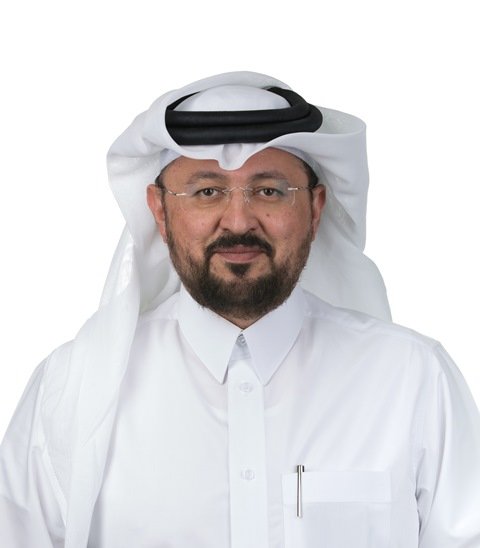 Ooredoo has today announced the launch of one of the first ‘5G Speed Experiences’ available anywhere in the world, in various areas of Doha, for a select number of VIP customers.

Ooredoo’s ‘5G Speed Experience’, which was launched in time for Qatar National Day, is available in select locations, and will offer an extremely high speed and low latency network with initial speeds of up to (and in some cases exceeding) 1Gbps.

This is the first time in the world that “5G Speeds” have been made available to consumer customers on a live network and using commercial smartphones.

Talking about the breakthrough, Waleed Al Sayed, Chief Executive Officer, Ooredoo Qatar, said: “We are proud to announce this major milestone near a day of celebration for our great country. This is a first-in-the-world landmark for Qatar, and demonstrates that the Ooredoo Supernet is one of the world’s leading networks. We will continue to work hard to provide Qatar with a world-class infrastructural backbone, in line with Qatar National Vision 2030.”

Access to Ooredoo’s ‘5G Speed Experience’ requires a special smartphone that has been calibrated to work with the Ooredoo pre-standardised 5G network and Supernet upgrades applied in the selected locations.

This is the latest in a long line of technological milestones for Ooredoo, as the company continues to work to be one of the first operators in the world to offer incredible 5G speeds for all its customers.

On Qatar National Day in 2016, Ooredoo completed trials for 5G speed and latency, achieving incredible speeds of up to 36 GB per second in their cutting-edge engineering hub – which made it at that time the fastest mobile data service in the world.

In May 2017, Ooredoo announced that 10 of its base stations had been equipped with 5G-ready technology, and the company plans to start offering the next-generation speeds to all consumers in 2018, when 5G-ready devices are released.

In November, Ooredoo successfully completed testing of 5G Commercial services in partnership with Qatar Airways, and later in the month successfully reached speeds in excess of 1Gbps using commercial devices.

Doha, 12 May 2021 Taleban leadership in a statement to media ...
END_OF_DOCUMENT_TOKEN_TO_BE_REPLACED