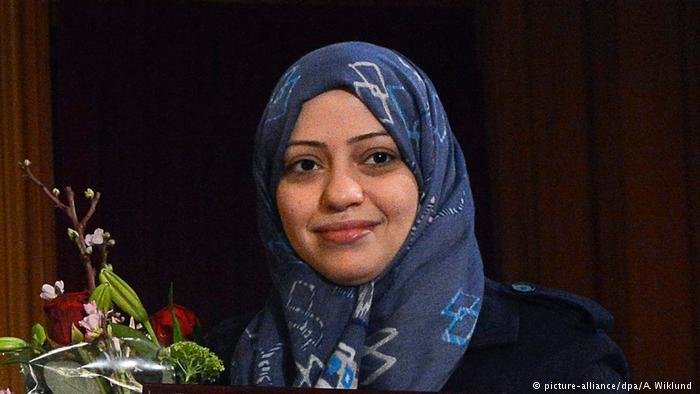 Saudi Arabia gave the Canadian ambassador in Riyadh 24 hours to leave the country and recalled its own envoy to Canada after the North-American country urged Riyadh to release arrested civil rights activists.

“The Canadian position is an overt and blatant interference in the internal affairs of the Kingdom of Saudi Arabia and is in contravention of the most basic international norms and all the charters governing relations between States,” the Saudi foreign ministry said on Twitter.

Earlier, the Canadian foreign ministry and the Canadian embassy in Riyadh expressed concerns over the arrests of human rights activists, including award-winning gender rights activist Samar Badawi, in a new wave of detentions. They called on Saudi authorities to “immediately release” the detainees.

The Saudi foreign ministry voiced anger over the Canadian statement.

“Using the phrase (immediately release) in the Canadian statement is very unfortunate, reprehensible, and unacceptable in relations between States,” the Saudi ministry said on Twitter.

“It’s pathetic that rather than respect the basic rights of its citizens and end its wide scale persecution of independent voices, it’s punishing even friendly states who give it helpful advice,” Whitson told DW.