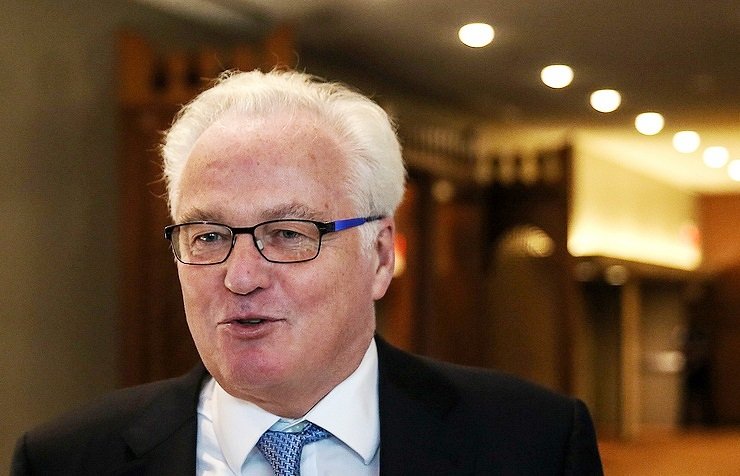 UN Secretary-General Antonio Guterres expressed condolences to Russia in connection with the death of its Permanent Ambassador to the UN Vitaly Churkin.

In a written statement, he called him “a uniquely skilled diplomat” who served his country in one of the most difficult periods in modern history.

The UN Chief, who returned from a trip to Europe and the Middle East, said he was “shocked and saddened” by the news of the sudden death of the Russian ambassador.

“Ambassador Churkin was a uniquely skilled diplomat, a powerful orator with great wit, and a man of many talents and interests,” Guterres said adding that he will miss the skills and friendship of the Russian diplomat.

He marked the contribution of Churkin to the United Nations, and expressed deepest condolences to his family and friends, and to the Government and people of the Russian Federation.

Earlier, UN Security Council which is now chaired by Ukraine issued a statement on the death of the Russian diplomat. President of the UN General Assembly, Peter Thomson said that in the coming days they will hold a special session in memory of the permanent representative of the Russian Federation.

Vitaly Churkin died in New York on Monday, a day before his 65th birthday. The Russian foreign ministry said he had died while performing his duties.