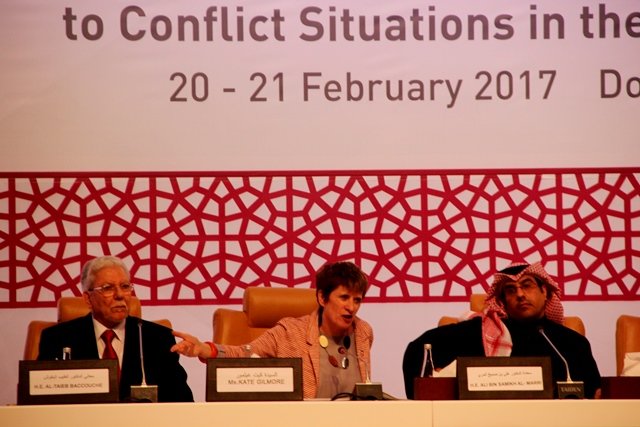 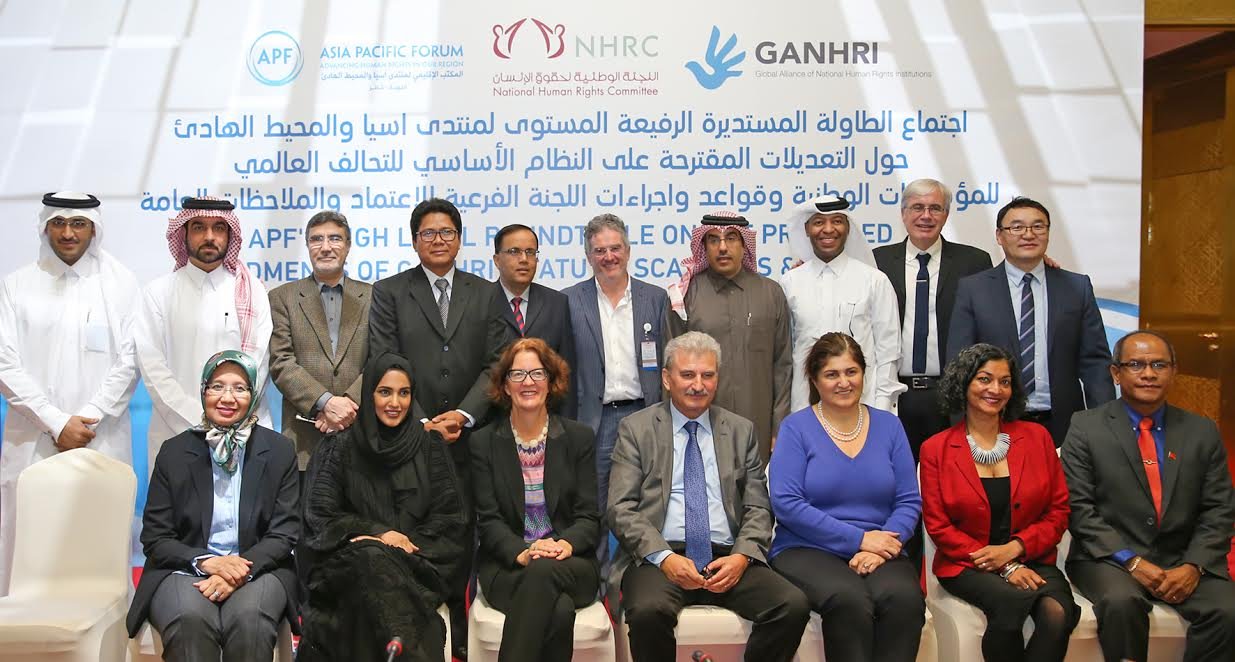 Among recommendations also included Supporting curriculum to empower human rights; responding to humanitarian needs at the earliest; ensuring protection of human beings especially women, children and people with special needs as well as responding to the rights of children to education and avoiding child labour.

The conference highlighted that there should be no discrimination to the victims of abuse in these areas and all possible efforts must be done to support them physically and emotionally. Stressed on new legislation and laws to protect affected children and schools and efforts to adopt schools which are under constant attack. The conference also called on the UN bodies to initiate dialogue with all the key players in the region and hold all key players accountable for their actions.

There was also a call to provide necessary medical aid to the victims as well as setting up sustainable development centers.

Kate Gilmore, United Nations Deputy High Commissioner for Human Rights lauded the efforts of NHRC and hoped that the recommendations will be implemented in the right spirit as they come at the right time since the region has been surrounded with conflict since long time.

On a question by ‘asiantelegraphqatar’ regarding any possibility of setting up proposed Regional office in Qatar, Kate Gilmore lauded the contributions of Qatar in promoting of human rights in the world said that ‘if Qatar will show it’s interest, she will fully support’

Dr. Ali bin Samikh Al Marri on a question from reporters on possibility of setting up of proposed Regional Office in Qatar, he said that it was for the governments and other organisations to decide on the matter.

Dr. Ali bin Samikh Al Marri, Host of Conference and Chairman National Human Rights Committee said on the implementation of the proposed recommendations that these recommendations are prepared with the consent of participating delegates including UNHCHR, large number of regional and international human rights, several governments representatives and regional civil societies have attended the conference.”