‘Role of Foreign Agencies Not Ruled Out in Disappearance of Pak Retired Army Officer’, Foreign Office 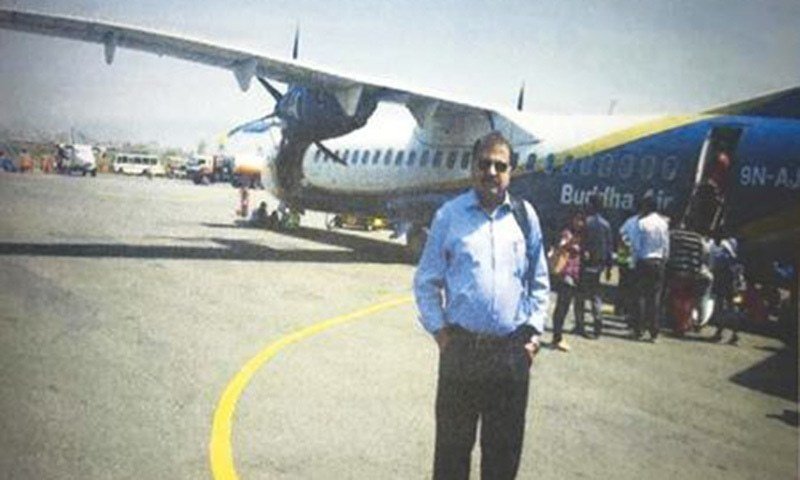 The Foreign Office said on Thursday that the role of foreign intelligence agencies cannot be ruled out in the disappearance of retired Lt Col Habib Zahir, a former Pakistan Army officer who mysteriously went missing in Nepal earlier this month.

Addressing a weekly press briefing in Islamabad, Pakistan Foreign Office spokesman Nafees Zakaria said Zahir had been trapped in Nepal “after being lured into a job offer”.

He said Pakistani authorities are in touch with the Nepali government to trace the missing ex-army man and Nepal is cooperating in this regard.

Zakaria, however, warned against linking Zahir’s disappearance with the case of Kulbhushan Jadhav, the Indian spy sentenced to death by a Pakistani tribunal earlier this week on charges of espionage and sabotage earlier this month.

“It is unreasonable on India’s part to link the Jadhav case with Habib Zahir,” he said.

Zakaria seemed to be responding to a startling allegation published by an Indian news outlet quoting unnamed Indian security sources, who claimed that Zahir was part of the team that had picked up convicted spy Kulbhushan Jadhav.

“Zahir was at the Indo-Nepal border last week. He was in the team that had trailed Jadhav. There is definitely a connection between the two cases,” The Indian Express quoted an Indian officer as saying on Wednesday.

Nepal’s home ministry spokesperson Bal Krishna Panthi said that so far the special bureau of the police had found no clue. “We don’t know as to why he went to Lumbini and what was the purpose of his visit to Nepal. There was no reservation in any of Lumbini hotels in his name last Thursday.”

The police said that they were collecting information about the phone calls of Mr Zahir.

‘We can confirm that Col Habib reached Bhairahawa airport from Kathmandu and, according to the CCTV footage, he disembarked from the plane with his hand luggage and a backpack,” a Nepal police official told BBC Nepali. “He was received by an unknown man with whom he spoke a few words and then both of them left.”

20 January 2022 By Ashraf Siddiqui More than 7,000 books of different ...
END_OF_DOCUMENT_TOKEN_TO_BE_REPLACED