UN Says Not in Position to Comment on Jadhavs Death Sentence 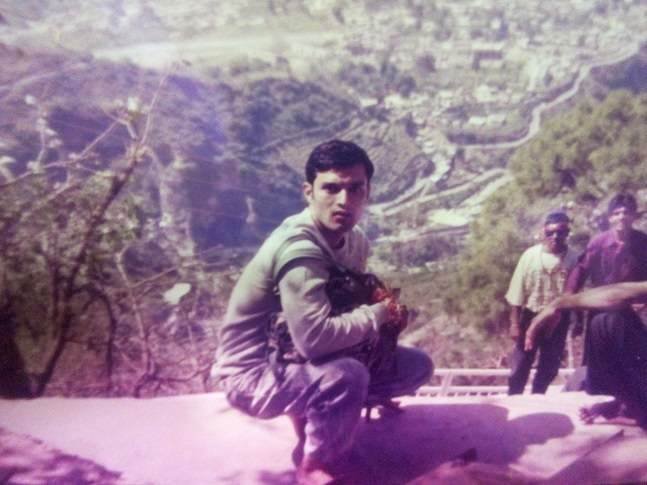 The UN refrained from commenting on the death sentence given by a Pakistani military court to Indian national Kulbhushan Jadhav.

“We?re not in a position to judge the process or to have a position on this, on this particular case,” UN Secretary General Antonio Guterres spokesman Stephane Dujarric said at the daily briefing here yesterday in response to a question by PTI on the death sentence awarded to Jadhav by military Field General Court Martial under the army act for his alleged involvement in terrorism and espionage.

Dujarric was asked that India is strongly disputing the sentence, saying that the due process of law and justice was not observed in this case and that it will consider the sentence as “a premeditated murder”.

Amid tensions between India and Pakistan over the death sentence, Dujarric reiterated the need for the two nations to engage in dialogue.

“Overall, in terms of relations between India and Pakistan, I think we continue to underline the need for the parties to find a peaceful solution…through engagement and dialogue,” he said.