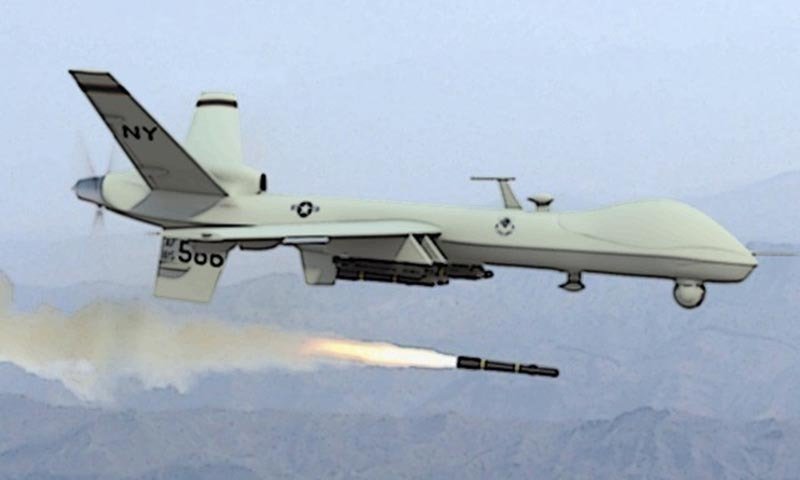 The Foreign Office of Pakistan on Saturday issued a statement on a CNN report claiming that a formal agreement for the use of Pakistan’s airspace by the United States to conduct military strikes in Afghanistan was close, clarifying that there was “no such understanding” between the two countries.

CNN, in its report, cited three “sources familiar with the details of a classified briefing” to the US Congress, and said that the Biden administration has informed US lawmakers that the country was close to striking a formal deal with Pakistan for the use of its airspace to conduct operations in Afghanistan.

The report claimed that Pakistan had “expressed a desire” to sign a Memorandum of Understanding in return for help in its own counterterrorism operations and assistance with managing the relationship with India.

The report said that according to a source, the negotiations were still underway and the details of the agreement, which have not yet been hammered out, were still subject to change.

Hours after the CNN report was published, the FO issued a statement.

“No such understanding was in place,” the FO spokesperson said in response to queries about whether the country’s airspace would be used to conduct military and intelligence operations in the neighbouring country.

The spokesperson, however, stressed that Pakistan and the US had “longstanding cooperation” on issues of regional security and counter-terrorism and “the two sides remain engaged in regular consultations”.

Pakistan will ‘absolutely not’ allow bases to US: PM Imran

In June in an interview with Axios on HBO, Prime Minister Imran Khan had categorically said that Pakistan would ‘Absolutely not’  allow any bases and use of its territory to the US for any sort of action inside Afghanistan — his clear-cut response surprising the interviewer.

“Pakistan suffered 70,000 casualties, more than any other country by joining the American war. We cannot afford any more military actions from our territory. We will be partners in peace, not in conflict,” the prime minister had said.

Asked whether Pakistan would allow the US Air Force to use its airspace for airstrikes against the Taliban, the premier had reiterated that Pakistan “would not be a part of any conflict”. When pushed for an answer, he had replied that it had not been discussed. “Why would the Americans bomb Afghanistan when it hasn’t worked for 20 years?”

Foreign Minister Shah Mahmood Qureshi in May had also ruled out the possibility of providing military bases to the US for counterterrorism operations in Afghanistan.

He had rejected as unfounded the reports to this effect and made it clear that the government would never provide military bases to the US, nor would allow drone attacks inside Pakistan.