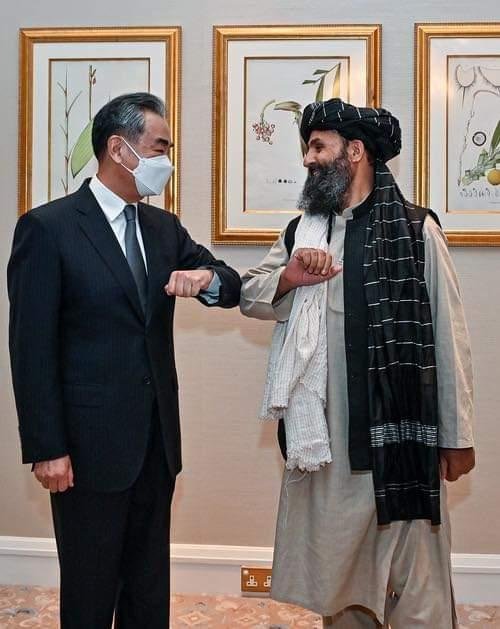 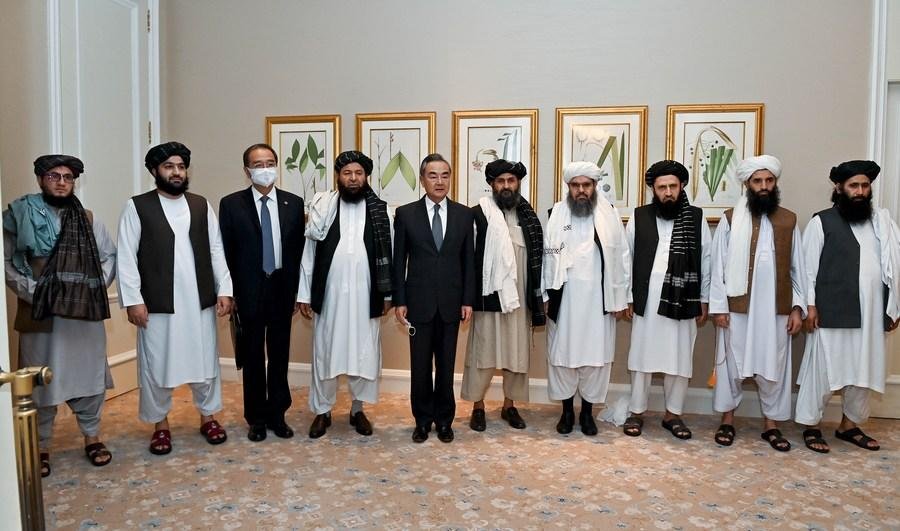 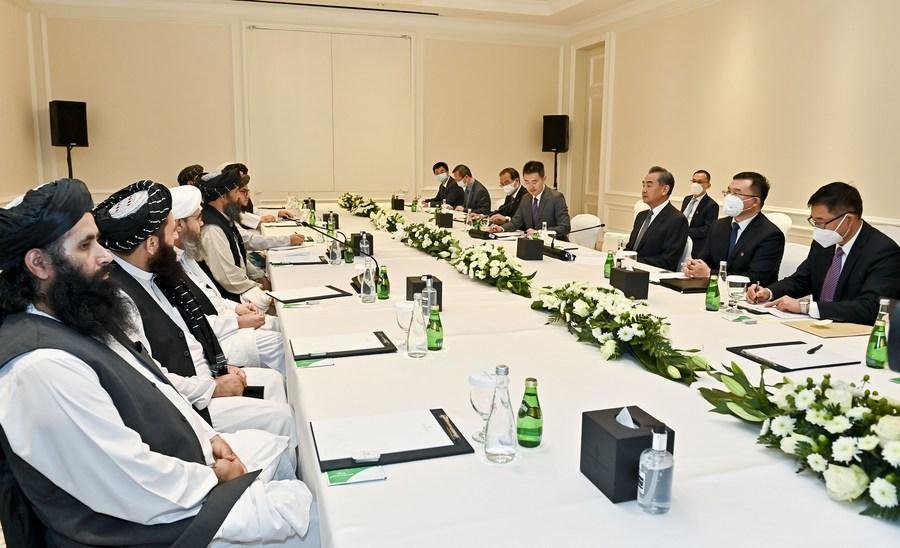 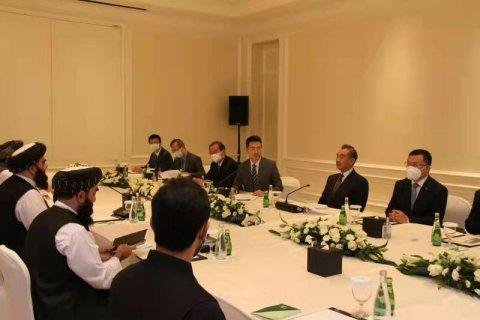 Wang Yi, Foreign Minister of People’s Republic of China has stressed on world body to support the people of Afghanistan. Replying to a single question before his departure, he said that it is not yet right time to recognise the newly formed government in Afghanistan.

Chinese embassy in Kabul is open and operating.

Wang Yi was in Doha for an over night stay arrived in the evening of Monday and left before noon on Tuesday.

In a press release from Foreign Ministry of Afghanistan, it says that two sides discussed issues related to diplomatic relations, bilateral trade, China’s humanitarian assistance to Afghanistan and the creation of higher education opportunities for Afghan students in China, as well as opportunities and challenges in bilateral relations.

The Afghan Foreign Minister thanked China for its comprehensive assistance and said that the new Islamic government would ensure that Afghan soil would not be used against any country, including China.

“China has an important place in our foreign policy and is an important country in the region,” he added. The whole region, including China, benefits from Afghanistan’s stability.

The Afghan side emphasized the importance of expanding diplomatic ties with China as well as Afghanistan’s trade.

As per the statement. Mottaki called on the Chinese side to help solve the problems of Afghan traders and provide necessary facilities for the export of precious plants, saffron, almonds, dried figs, pistachios and especially jalapeزوos from Afghanistan to China.

The Afghan side called on the Chinese side to find ways for direct trade between the two countries.

The Chinese Foreign Minister welcomed the recent positive developments in Afghanistan and noted that Afghanistan and China have historical ties. He said China would work in the future based on the common interests of both countries and would never interfere in Afghanistan’s internal affairs.

The Chinese side said the country did not want Afghanistan to become the epicenter of a power struggle.  Wang said his country respected Afghanistan’s security, independence and territorial integrity.

The Chinese side also reaffirmed its support for Afghanistan to determine its own path to development that is in line with Afghanistan’s circumstances. He also acknowledged that Afghanistan is being led by a new government and that it is time to implement Afghan-led and Afghan-owned principles.

China is playing its part in Afghanistan’s reconstruction. The Foreign Minister said that his country would continue to provide emergency humanitarian assistance to Afghanistan.

The Afghan Foreign Minister particularly welcomed China’s position that it has no intention of intervening in Afghanistan.

In the end, the two sides agreed that a joint mechanism would be set up for the development of cooperation between the two countries in many fields.