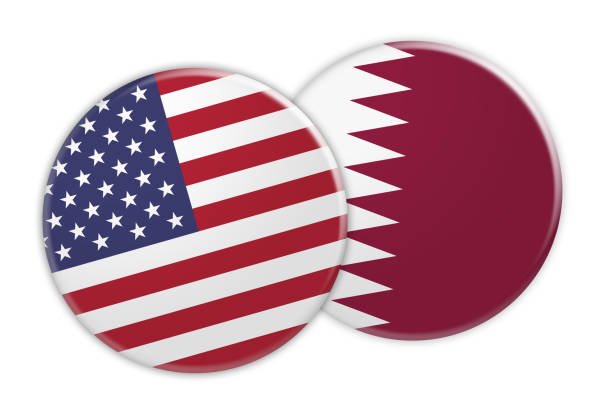 Qatari newspapers said Thursday in their editorials that the State of Qatar, under the wise leadership of Amir Sheikh Tamim bin Hamad Al-Thani, proved that it was one of the most influential countries politically and diplomatically all over the world.

The papers praised the important achievements of Qatari foreign policy, reflected in its strong ties with the major powers in dealing with the different regional and international challenges. They highlighted the latest meeting between Deputy Prime Minister and Minister of Foreign Affairs Sheikh Mohammed bin Abdulrahman Al-Thani with U.S. Secretary of State Mike Pompeo yesterday, when they discussed bilateral ties and the latest regional developments. The papers stressed that the meeting reflected the strategic cooperation between the two sides.

Al Rayah said in its editorial that the two sides share the same views on a number of regional and international issues, highlighting that Qatar was an important ally to the United States in its fight against terrorism.

The paper said that the meeting was an opportunity to confirm the strategic partnership between the two sides, reflected by the constant deliberations and the political and economic partnership. Washington also is aware of all the details of the GCC crisis, and has a strong desire to resolve it through diplomatic means, the editorial says.

Al Rayah concluded in its editorial that Qatari-American ties have been on the up recently, reflected by the bilateral agreements signed in all fields.

Al Watan said that the State of Qatar proved under the leadership of Amir Sheikh Tamim bin Hamad Al-Thani that it has become one of the most influential countries politically and diplomatically, gaining international recognition for its effort in those regards.

The paper highlighted Qatar’s various initiative to face regional and international challenges, and its joint work with powerful international groups and countries in that regard. Al Watan’s editorial also expressed its appreciation of the latest meeting held between HE Deputy Prime Minister and Minister of Foreign Affairs Sheikh Mohammed bin Abdulrahman Al-Thani and U.S. Secretary of State Mike Pompeo to discuss bilateral relations and the latest regional and international developments.

Al Watan concluded its editorial by saying that Qatar’s political and economic achievements internationally have helped the country deal with the various global challenges.