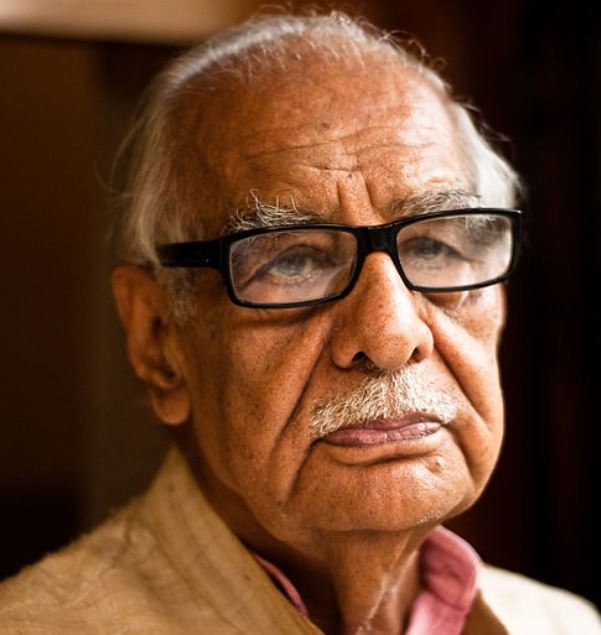 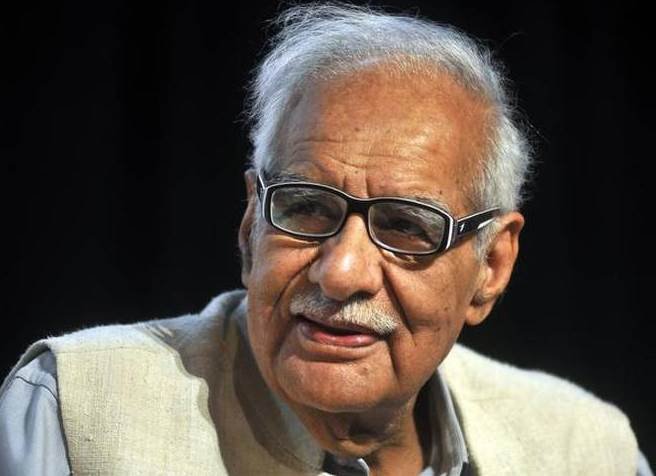 Eminent writer and journalist Kuldip Nayar passed away in New Delhi on Thursday following a brief illness. He was 95.

When Emergency was declared, he was one of the first journalists to be put in jail.

Mr. Nayar was deeply interested in peaceful relations between India and Pakistan. In his autobiography Beyond The Lines, he wrote about his interview with Pakistan’s nuclear scientist Abdul Qadeer Khan, during which the latter revealed that Pakistan had a nuclear device well before it was thought to have had it.

As a journalist, he had documented in detail, human rights violations by the State.

He was also the High Commissioner of India to the U.K. and nominated to the Rajya Sabha.