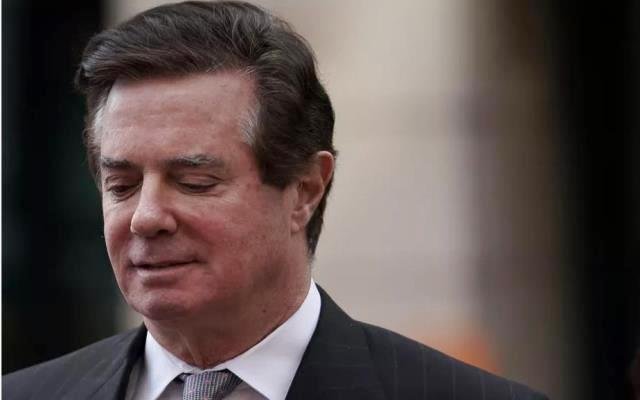 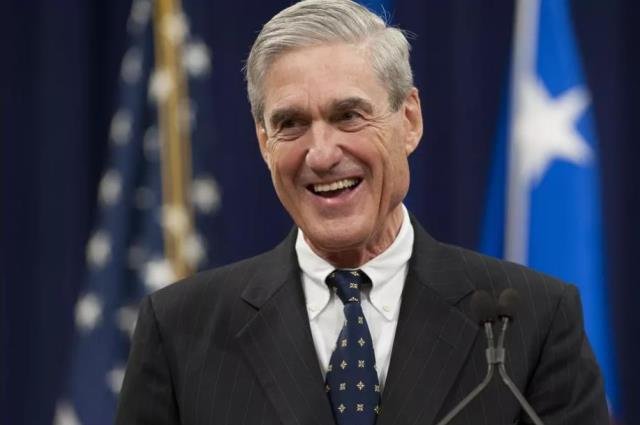 Manafort was found guilty on five counts of tax fraud, one count of failing to file a financial document with the government, and two counts of bank fraud. The jury couldn’t reach a decision on the other 10 counts. He was accused of lying to tax authorities about his income and offshore tax accounts, failing to file reports about those accounts, and defrauding banks to get loans.

The convictions were half of a double blow to Trump. At the moment that the Manafort verdict was read out in Alexandria, Virginia, Trump’s longtime personal lawyer, Michael Cohen, pleaded guilty in Manhattan to eight counts of tax evasion, false financial statements and unlawful campaign contributions.

Manafort, 69, faces a lengthy prison term for each count, raising the question of whether Trump might take the politically fraught step of pardoning his former aide or commuting his sentence. Without Trump’s intervention, Manafort’s only hope for leniency would be to cooperate with Mueller’s probe. No sentencing date has been set as Ellis said he wanted to give the prosecution time to decide whether to retry the 10 counts. They have until August 29 to decide how to proceed.

The case was the first brought by Mueller to go to trial. Mueller, who is investigating Russian interference in the 2016 election, has charged 32 people and secured five guilty pleas.