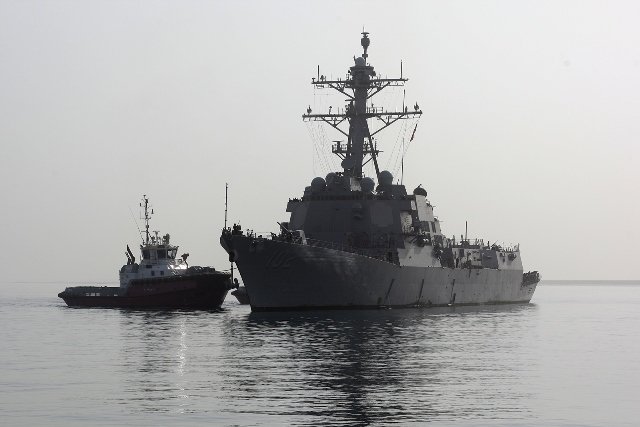 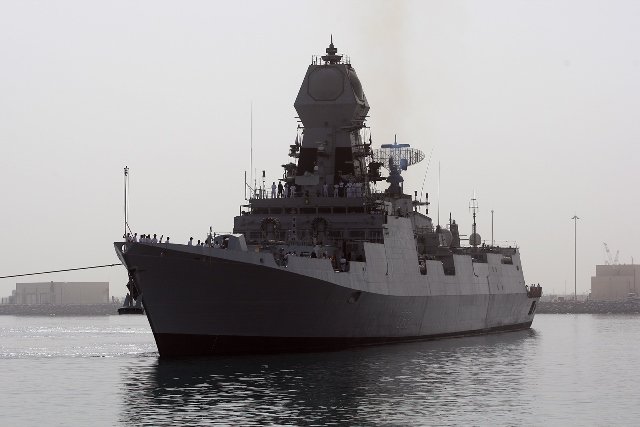 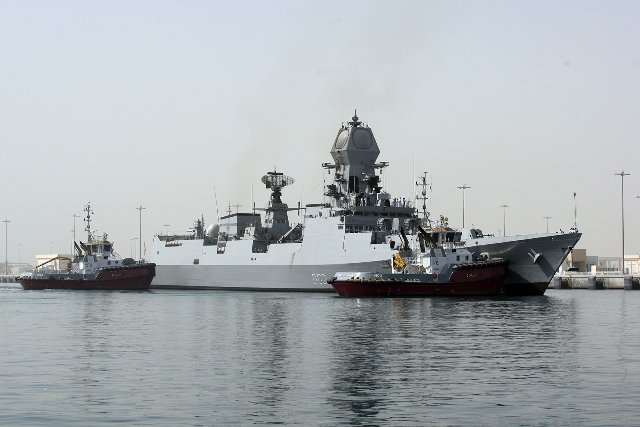 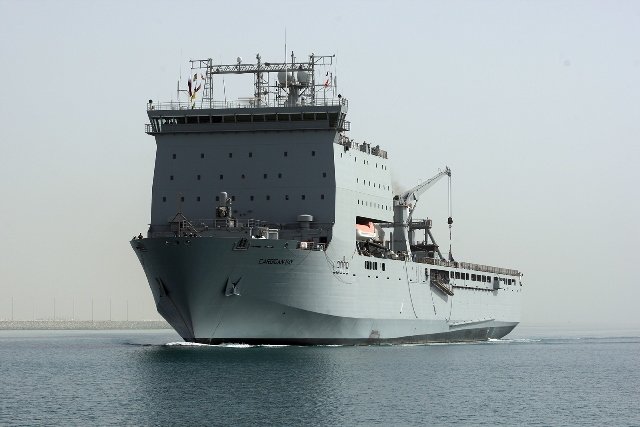 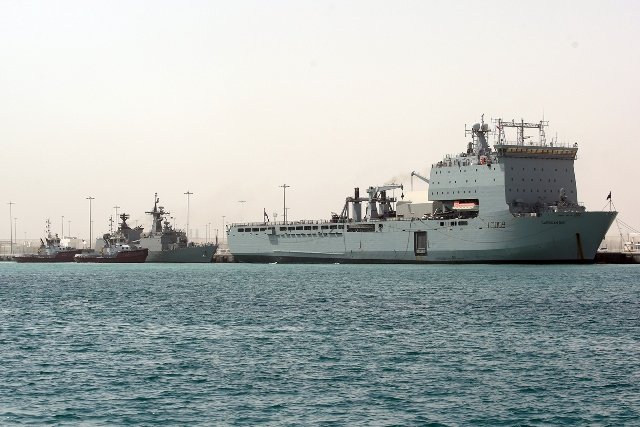 Doha International Maritime Defence Exhibition and Conference (DIMDEX) has welcomed a procession of ships from participating navies, including Bangladesh, India, Italy, Oman, Pakistan UK and USA. The ships docked at Hamad Port, one of the Middle East’s largest ports, enabling a selection of the world’s largest seafaring ships to harbour at its state-of-the-art facilities.

DIMDEX has now received more than 80 warships since its first edition in 2008.

The visiting warships are eleven in total including, the Qatari Fast attack craft HUWAR (Q05), Destroyer INS KOLKATA, the lead ship of the Kolkata-class stealth guided-missile destroyers of the Indian Navy, Frigate BNS BANGABANDHU which is a guided missile frigate of the Bangladesh Navy, and is one of the most modern currently in service, and Frigate CARLO MARGOTTINI from Italy.

The arrival of the warships is one of the key elements of the leading three-day maritime defence event, as navies from around the world get to display their latest vessels and showcase their capabilities in protecting trading routes, borders and shorelines. This year, DIMDEX and Hamad Port welcomed international vessels and provided exhibitors and visitors with the opportunity to explore modern naval warships, and meet with the respective leaders and crew.

Marking its 10th anniversary this year, the official opening ceremony for DIMDEX 2018 will take place today at Qatar National Convention Centre (QNCC) under the patronage of Emir of State of Qatar, Sheikh Tamim Bin Hamad Al Thani. The event is hosted and organised by Qatar Armed Forces over the next three days (12-14 March).

Staff Brig. (Sea) Abdulbaqi S. Al-Ansari, Chairman of DIMDEX said: “The arrival of the Visiting Warships is an essential element of DIMDEX and a clear indication of the tight relations of Qatar and the countries sending these warships from across the world. This year’s arrival is particularly poignant with ships docking at Hamad Port for the first time – the port is one of the major new infrastructure projects in Qatar. As we look ahead to the rest of the exhibition in the coming days, we look forward to presenting a premier event offering participants ‘A World-Class Platform for Technology, Maritime & Defence Industry Capabilities.‘ DIMDEX strengthens Doha’s position as a burgeoning business hub and offers global vendors, visitors and guests valuable commercial opportunities to lucrative markets, as a dynamic networking and business platform.”

Away from Hamad Port, a pre-show press conference was held at the Qatar National Convention Centre, where the exhibition component of DIMDEX 2018 will be staged. A panel from the Organising Committee briefed international, local and trade media on the different components of the show, including the Middle East Naval Commanders Conference (MENC) taking place on Tuesday (13 March).

As a leading event in the global maritime defence and security industry calendar and a prominent large-scale event for Qatar, DIMDEX introduces businesses to key procurement decision makers where they can explore the latest state-of-the-art technologies; and the Middle East Naval Commanders Conference (MENC) discussing pressing industry trends with academic and military speakers; the VIP Delegations for exhibitors to access key stakeholders; and the Visiting Warships.

DIMDEX acts as a pivotal platform for exhibitors to access key decision makers represented by VIP delegates, highlighted by the $31.95 billion dollars of deals completed to date at the event throughout five previous editions.

This year, DIMDEX will welcome 180 exhibitors from more than 60 countries across the local and international maritime and military industries.