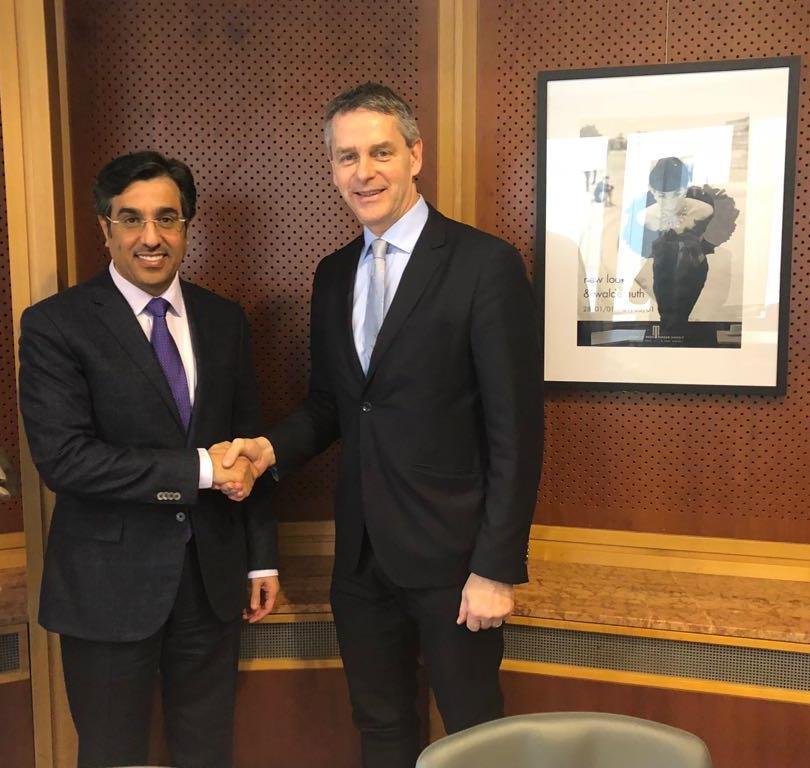 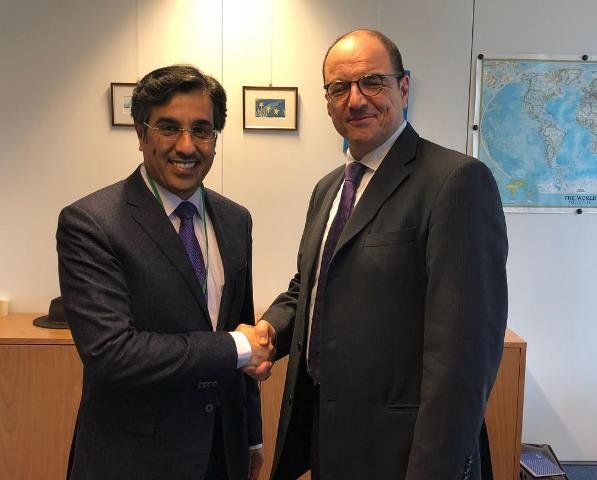 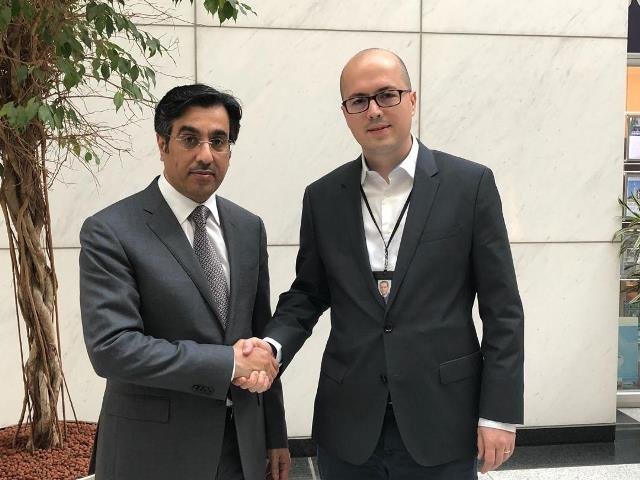 Dr Ali bin Samaikh Al Marri, President of National Human Rights Committee Qatar(NHRC) met with human rights organizations and officials to get support for victims of the blockade and to alleviate the violations of the rights of the people and residents of the gulf region.

He met with the officials of Belgian Foreign Affairs and EU officials.

He met with the head of the Middle-East and North Africa Strategic Committee at the Directorate-General Development Cooperation and Humanitarian Aid at the Ministry of Foreign Affairs.

He also met with deputy head of the human rights division at the Directorate General of Multilateral Affairs and Globalization of the Belgian Ministry of Foreign Affairs.

During his meetings, he discussed the latest implications of the blockade on human rights, saying that the only loser from the crisis was the GCC citizen as they have been suffering from limiting of their rights.

He added that the reckless policy of the blockading countries and its impact on the lives of the people show that the value of humans have no place in those countries. He stressed that the highest priority should be to alleviating the suffering of the people.

He highlighted the strong record of Belgium’s foreign ministry and the European Union in standing by the people and protecting human rights.

Dr. Al Marri also stressed that the blockade on Qatar lacks international legitimacy and is based on demands that violate international law, human rights, and freedom of expression.

He told that he does not want those meetings to focus just on reviewing the violations which are now documented by international organizations, but that the meetings should be the starting point of putting an end to the violations of the blockading countries.