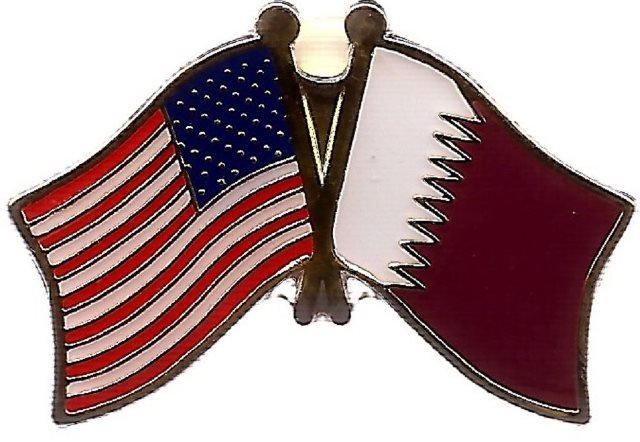 Arabic news papers from Qatar  Daily ‘Al-Raya’ and ‘Al-Sharq’ dated Saturday 12 Jan. highlighted in their editorials the great significance of the second round of the Qatar-US Strategic Dialogue, which will kick off in Doha Sunday.

The Qatari dailies said that the Strategic Dialogue reflects the strong and deep-rooted relations between the two countries which are moving steadily towards establishing strategic relations based on joint principals and positions.

Arabic Daily Al-Raya said that Qatar-US Strategic Dialogue affirms the strength of the relations between the two friendly countries which have become a model for strategic coordination, as well as the great development of the bilateral relations in all fields of cooperation, mainly in defense, security, trade and investment.

The paper said that the first round of the strategic dialogue, which took place in Washington last year, was a milestone in the course of bilateral relations and in the course of developments in the region. The new round of Qatar-US Strategic Dialogue will affirm that the two countries have succeeded in establishing a joint vision for the future of their strategic partnership.

Through the Strategic Dialogue, Qatar won the US partnership, while the United States won an important regional and international partner and a key actor in the region’s security and stability, the paper noted.

Al-Raya hoped the second round of the Strategic Dialogue will inaugurate a new phase of firm cooperation in light of the quality agreements and memorandums of understanding that would be signed between the two sides, as it was the case in the first round in Washington last year.

Arabic daily ‘Al-Sharq’ newspaper highlighted the importance of the second Qatar-US Strategic Dialogue, which would promote further the relations and cooperation between the two friendly countries and renew their joint commitment to enhancing world peace and prosperity.

Al-Sharq said that Doha round will contribute to expanding the mutual cooperation between the two countries in all areas, and strengthening the strategic partnership in fields, mainly in the fight against terrorism and extremism and the global coalition to defeat the ISIS.

The paper highlighted the US frequent praise for the Qatari role in combating terrorism which needs combined international efforts.

Al-Sharq stressed that the bilateral relations are developing to wider horizons of fruitful cooperation in various fields, which would contribute to the mutual prosperity and interest in all areas, in light of the agreements and memorandums of understanding signed between the two friendly countries.

Doha and Washington agree on many issues, and the defense partnership between the two countries will enhance the security and stability in the region, Al-Sharq concluded.