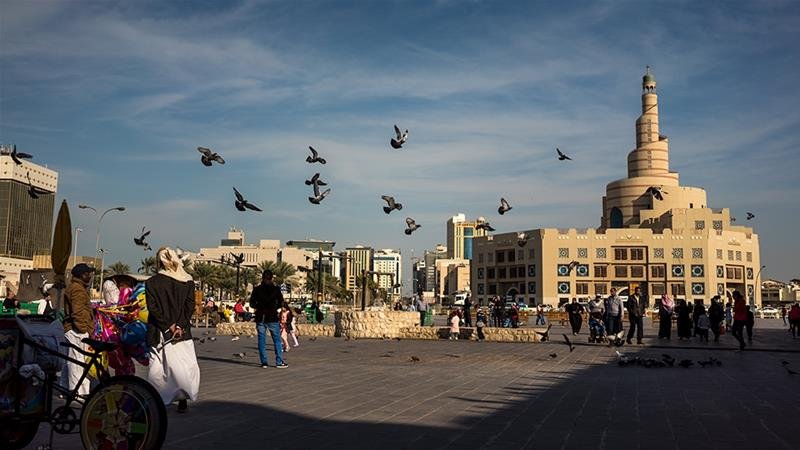 Qatar’s National Human Rights Commission (NHRC) says it will employ a Swiss law firm to seek compensation for those affected by a decision of Gulf countries to cut ties with Doha and impose a blockade against it.

“We’ll be coordinating to start legal action with those affected by these sanctions,” Marri told a news conference.

“The three countries are responsible to compensate those affected,” he said, adding that many Qataris qualified for compensation.

“Some cases will be filed in courts in those three countries and in some courts that have international jurisdictions, like in Europe, related to compensation.

Marri did not say which Swiss firm would be employed, but that a statement would be released in the near future.

The rights body had previously said it was working to hire an international law firm to address damage caused by the blockade after receiving hundreds of complaints from citizens affected by it.

On June 5, the three Gulf states, along with Egypt, announced the suspension of political, economic and diplomatic ties with Qatar, accusing it of supporting “terrorism”.

The four countries have not provided any evidence for their claim, while Qatar has repeatedly rejected the allegation.

The Saudi-led bloc closed their airspace to Qatari carriers and blocked the emirate’s only land border, a vital route for its food imports. They also ordered all Qataris to leave and their own nationals to return home.

Many Qataris own properties and businesses in these countries.

The committee has previously called for an immediate and unconditional lifting of the blockade on Qatar, describing it as “collective punishment” that resulted in “tearing up families”. It has also said it has monitored several serious violations against Qatari students in the three Gulf countries, and especially in the UAE.

Last week, the Saudi-led bloc issued a 13-point demand list in exchange for the end of the anti-Qatar measures and gave a 10-day deadline, which ends on July 3.

The demands included that Qatar shut down the Al Jazeera media network, close a Turkish military base and scale down ties with Iran.

Qatar has rejected the list as unacceptable, saying the Saudi-led bloc’s claims are not backed by evidence.

“What has been presented by the countries of the blockade are merely claims that are not proved by evidence and are not demands,” Sheikh Mohammed bin Abdulrahman Al Thani, Qatar’s foreign minister, said on Tuesday after a meeting with his US counterpart, Rex Tillerson, in Washington, DC.

“The demands must be realistic and enforceable. Anything else is rejected,” he added.

Doha, 25 June 2022 THE Embassy of Nepal and the Non-Resident ...
END_OF_DOCUMENT_TOKEN_TO_BE_REPLACED