Qatar-Finland Second Round Of Talks To Be Held In Doha To Cover Wider Areas of Interest : Finnish FM 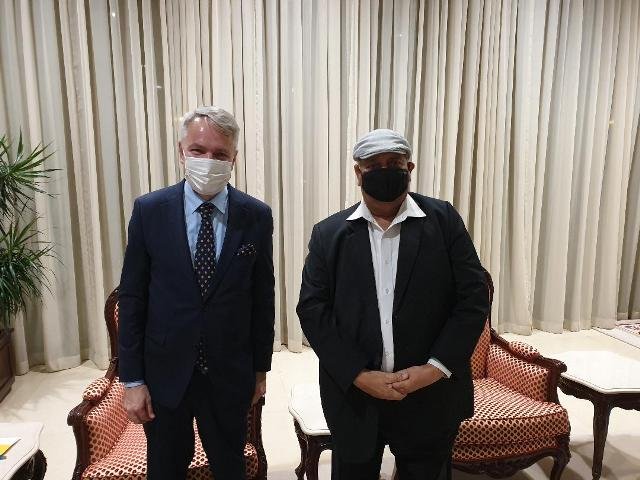 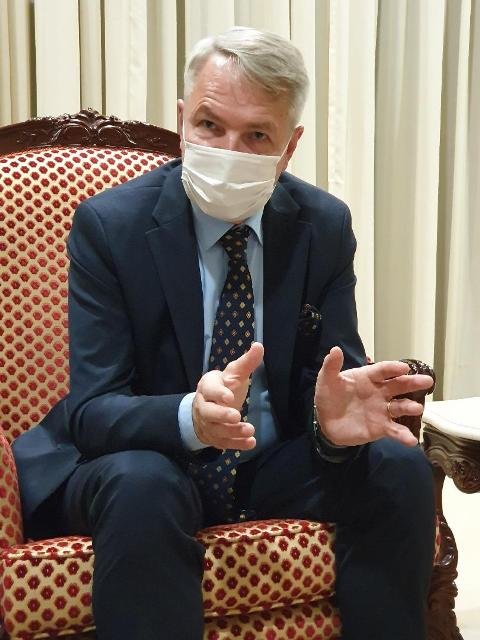 The second round of political discussions and consultations between Qatar and Finland will be held in Doha and will cover a wider range of areas of interests, Foreign Minister of Finland Pekka Haavisto has said.

In an interview with Qatar Tribune, Haavisto said Qatar and Finland share common approaches towards building harmony among states in conflict zones and working to bring peace, safety, security and stability in various regions.

He said he was in Afghanistan for the forthcoming international donors meeting for Afghanistan to be held in Geneva on November 23 and 24 to consider future aid commitments to Afghanistan.

Because the COVID-19 situation is not permitting free movements and the Afghanistan issue is so crucial, he said he thought, on his way back home, to visit Qatar for consultation with the country’s leadership.

Haavisto said that during his two-day stay in Doha, he met the Amir His Highness Sheikh Tamim bin Hamad Al Thani and his counterpart HE Sheikh Mohammad bin Abdulrahman Al Thani, where both sides discussed bilateral relations, including trade, Finish School Doha and the ongoing Afghan talks in Doha.

On the present status of the Afghan talks, he said his message for the teams is that a very important donors meeting is coming up after four years and the donors’ decision to help Afghanistan very much depends on the development of their talks, especially reduction in casualties.
He said when he was contacting ministers all over the world in preparation for the Geneva meeting, all of them had one question — the development of Doha talks.

Haavisto advised both the parties to issue very constructive statements so that the international community can trust that there will be positive results and peace will prevail in Afghanistan. He said there is a small Muslim community in Finland and it enjoys full freedom and its members play their role in administration as well as in parliament.

On Qatar-Finland bilateral relations, Haavisto said there are some major Finnish companies, including Nokia, and few hundreds of Finnish nationals are contributing towards the development of Qatar, in addition to a Finnish school with around 700 students.

There are various areas, he noted, where both the countries can cooperate and enhance their relations — areas like education, communication technology and natural gas sector.

He said Qatar Airways’ direct flights between Doha and Helsinki play an important role in the economic relations and praised the airline for its role during the outbreak of the COVID-19 pandemic in transporting both cargo goods and stranded passengers at various airports to their home countries.
Talking on labour reforms in Qatar, Haavisto said these will have immense impact on the national production and growth.