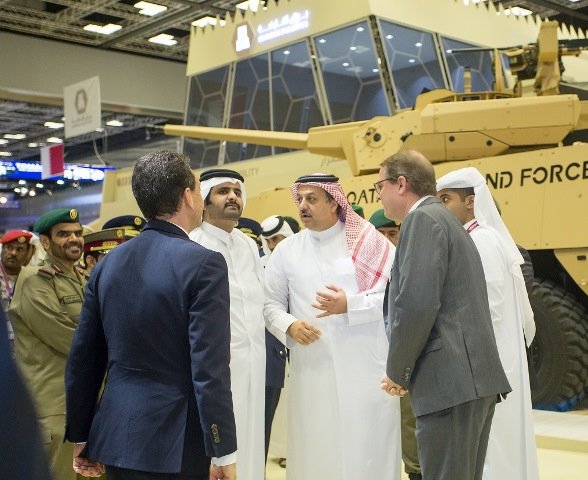 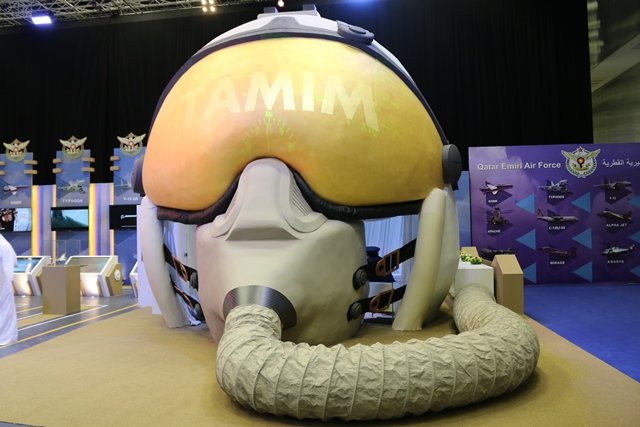 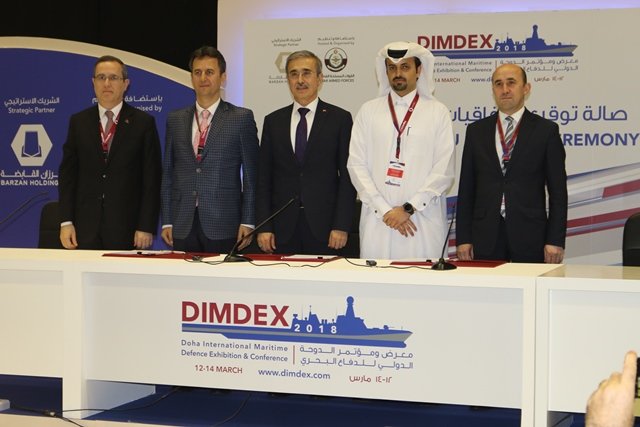 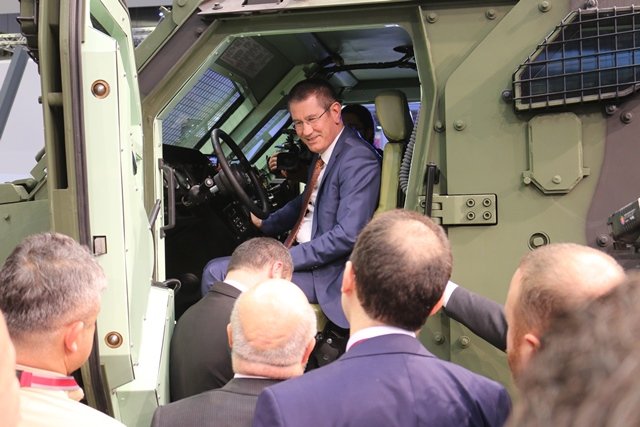 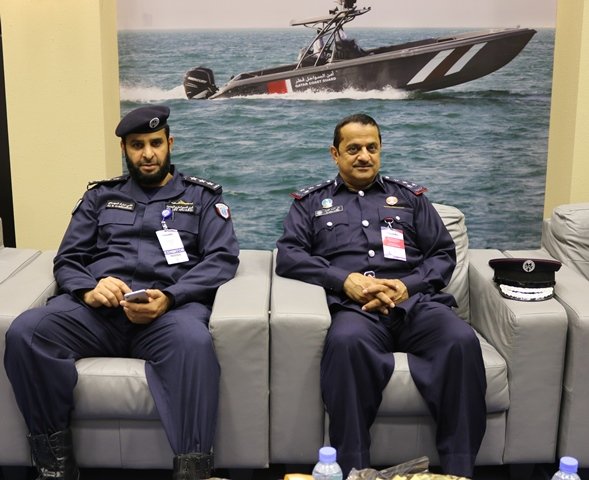 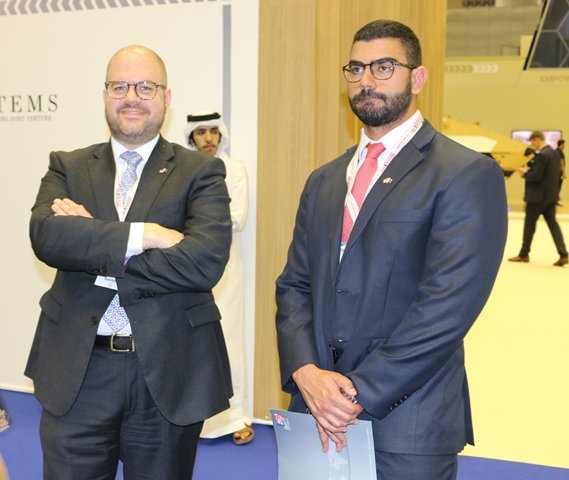 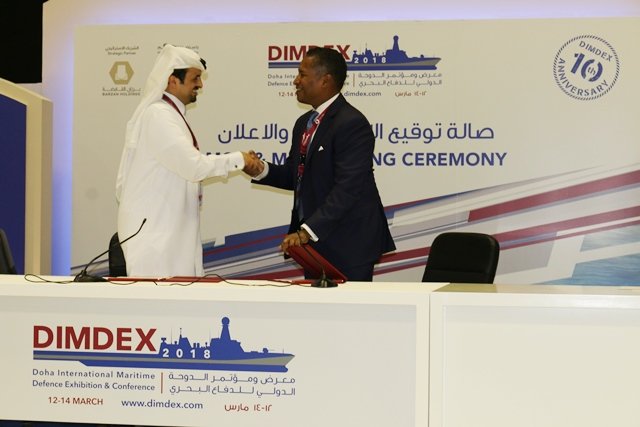 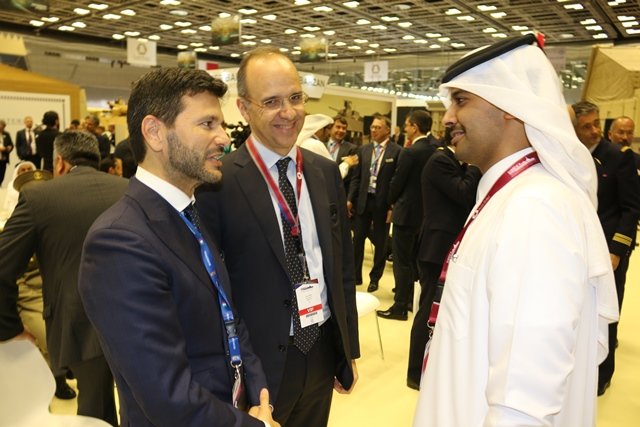 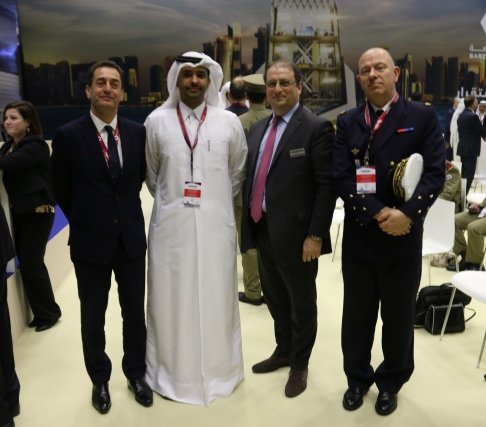 Maj. General Abdullah bin Hassan Al Sulaiti, Commander of the Qatar Emiri Naval Forces, in his opening speech  said “DIMDEX is the direct result of our Leadership’s wise vision that reflects Qatar’s continuous role in enhancing the region’s security and stability, and unifying naval efforts for the major impact it has on the regional and global security.”

He said “The conditions and turmoil witnessed today across this vital region of the world certainly calls the need for combining efforts, enhancing coordination, and exchanging information and experiences to achieve the objectives we all aspire to.”

The Doha International Maritime Defence Exhibition and Conference 2018 runs from 12 to 14 March at the Qatar National Convention Center, Doha. In its sixth edition, DIMDEX 2018 is celebrating its 10th anniversary, under the theme “World-Class Platform for Technology, Maritime & Defence Industry Capabilities.”

DIMDEX is featuring many activities including the Middle East Naval Commanders Conference, which will be held  on Wednesday, March 13th, the exhibiting of the visiting warships at the Hamad Port, as well as VIP and senior officials visits from various parts of the world.

DIMDEX  is considered one of the region’s leading events that reaffirms the importance of mutual benefits related to global security and defence. The event offers industry leaders valuable information about the protection of vital maritime infrastructure and commercial roads which global economies depend on.

DIMDEX also supports in the strengthening of Doha’s position as a business hub by attracting visitors, exhibitors, decision makers, and VIP members from across the world. DIMDEX also offers global companies exceptional trading and business opportunities in vital and active markets.

Barzan Holdings today signed a number of MOUs on joint products with Italian, US, French and Turkish companies.