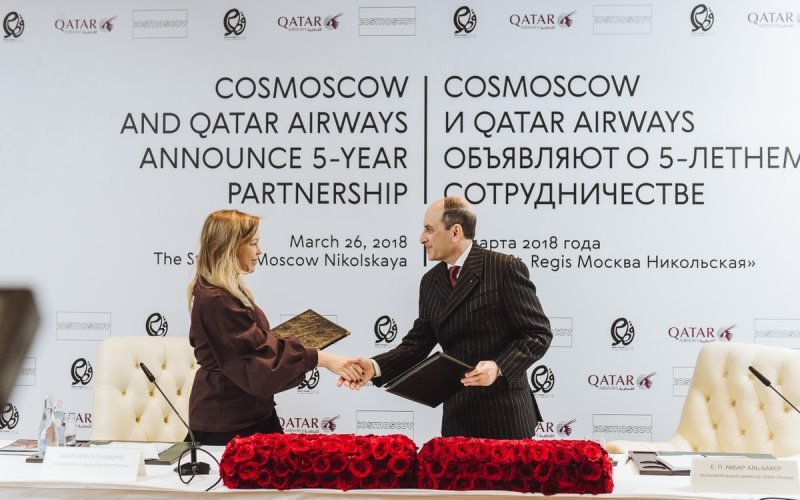 Qatar Airways is set to buy a 25 percent share in Russia’s Vnukovo International Airport, one of the four major airports which serves the capital, Moscow.

Akbar al-Baker, the national carrier’s chief executive, made the announcement on Monday, according to a report by Russia’s news agency Interfax.

The deal – the financial details of which were not yet disclosed – comes as Qatar’s Emir Sheikh Tamim bin Hamad AlThani is on a short work visit to Moscow.

A spokesperson for Qatar Airways told Reuters news agency on Monday that a memorandum of understanding to buy the minority stake had been signed, with the deal expected to be finalised in eight weeks.

The Vnukovo Airport, which is located southwest of Moscow, is the third-busiest airport in the country by passenger traffic.

Earlier this month, al-Baker said Qatar Airways will report a “very large loss” in the current fiscal year because of a regional political dispute that has slapped restrictions on the airline.

The wars in Yemen and Syria and the situation in Palestine were expected to be on the agenda of the bilateral meeting.