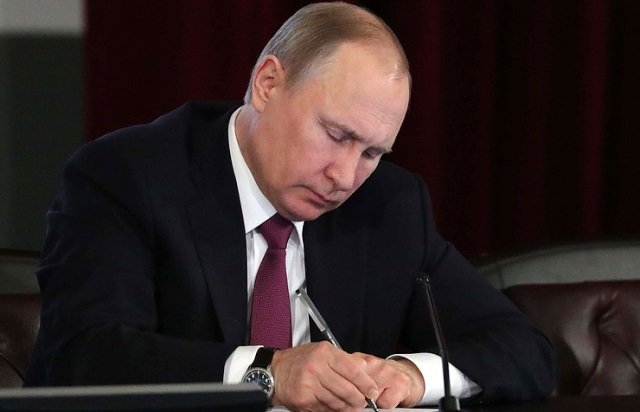 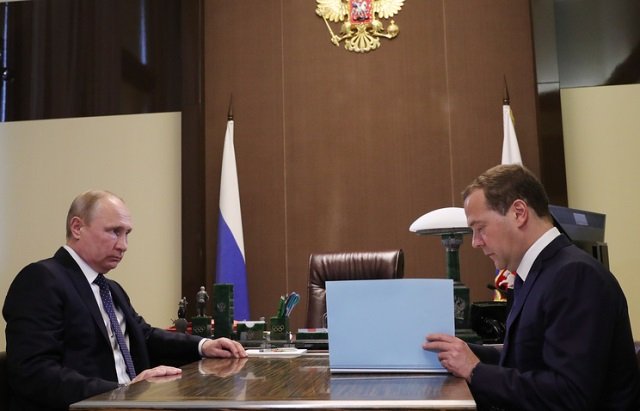 Russian President Vladimir Putin signed the decrees on Friday on appointing the new members of the Russian cabinet, the Kremlin press service said.

“Russian President Vladimir Putin signed the decrees on the appointments to the Russian government,” the statement said. The Russian president approved 10 deputy prime ministers and 22 ministers in separate decrees.

Earlier in the day, Putin met with Russian Prime Minister Dmitry Medvedev, who presented the candidates for the new cabinet.

Putin said he would sign the decrees on Friday noting that the candidates are people who are “well-known, they have good work experience and they have proved themselves to be good in other areas of work.”

The prime minister assured the president that everything will be fulfilled and the new ministers will be presented to their ministries soon.

Thirteen ministers from the previous cabinet will retain their posts, including Olga Vasilyeva, who will serve as the Minister of Education.

Mikhail Abyzov, who served as the minister responsible for the Open Government Affairs in Russia, won’t be part of the new cabinet. There is no such position in the new government.

Doha, 25 June 2022 THE Embassy of Nepal and the Non-Resident ...
END_OF_DOCUMENT_TOKEN_TO_BE_REPLACED