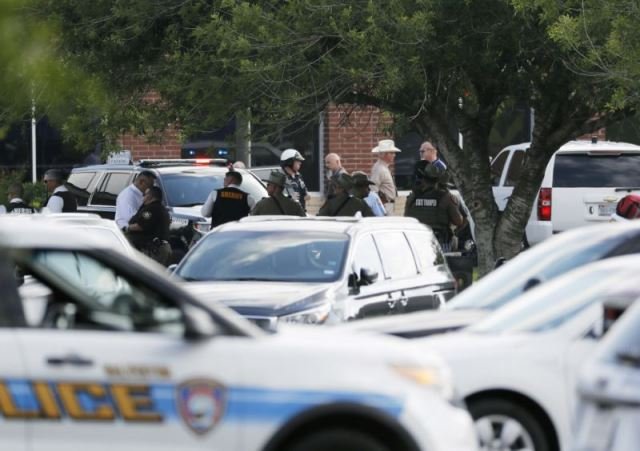 There was another school shooting Friday, this time at Santa Fe High School near Houston, Texas. The shooter is said to be in custody, and early reports indicate that multiple people were killed.

What we know so far:
• Reports of at least 8 dead following a shooting at a high school in Santa Fe, Texas
• A police officer was also injured in the shooting
• A Houston police official says that the shooter is believed to be a student and is in custody. Another person of interest is also in custody.
• Police responded to reports of an active shooter at the school early Friday