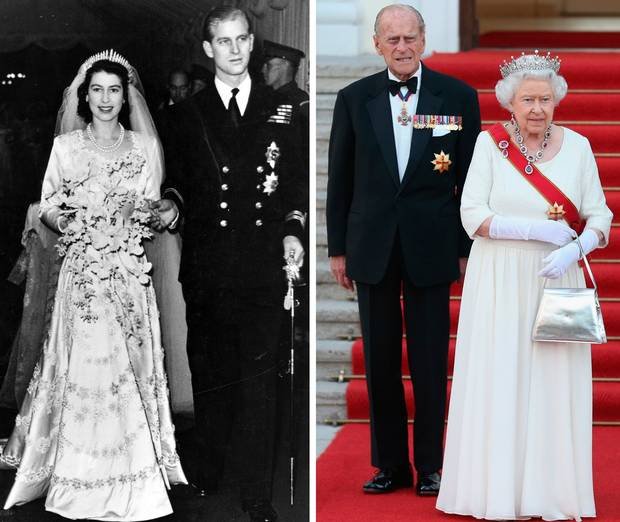 Buckingham Palace issued short release read as “His Royal Highness The Duke of Edinburgh has decided that he will no longer carry out public engagements from the autumn of this year. In taking this decision, The Duke has the full support of The Queen.’

“Prince Philip will attend previously scheduled engagements between now and August, both individually and accompanying The Queen. Thereafter, The Duke will not be accepting new invitations for visits and engagements, although he may still choose to attend certain public events from time to time.

“The Duke of Edinburgh is Patron, President or a member of over 780 organisations, with which he will continue to be associated, although he will no longer play an active role by attending engagements.

“Her Majesty will continue to carry out a full programme of official engagements with the support of members of the Royal Family.”

Philip will turn 96 in June.

A Royal Navy man to the core who was mentioned in dispatches during the second world war, Philip’s choice of a Royal Navy and Marine Corps engagement as his last was described as “an honour” and “brilliant” by Lt Col Gary Green, who devised the 1664 Global Challenge.

Of having the duke as the head of the Corps, he said: “It makes the Corps exceptional, it builds our Commando spirit and he’s a wonderful figurehead for all Royal Marines to look up to.”

Prime Minister, Theresa May, tweeted a tribute to the duke, saying: “As he carries out his final public engagement, I thank the Duke of Edinburgh for a remarkable lifetime of service.