Iranian Diplomatic Team is to Depart for Saudi Arabia 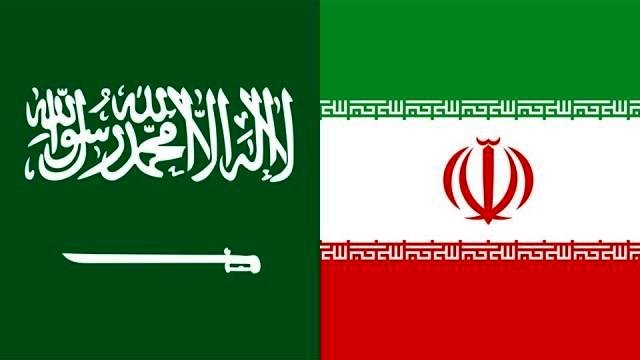 An informed source acknowledged on Thursday that visa for Iranian diplomatic team has been issued by Saudi Arabia.

The source told IRNA that the team supposes to depart for Saudi Arabia on June 26, 2017.

The team is to depart for Saudi Arabia on Thursday.