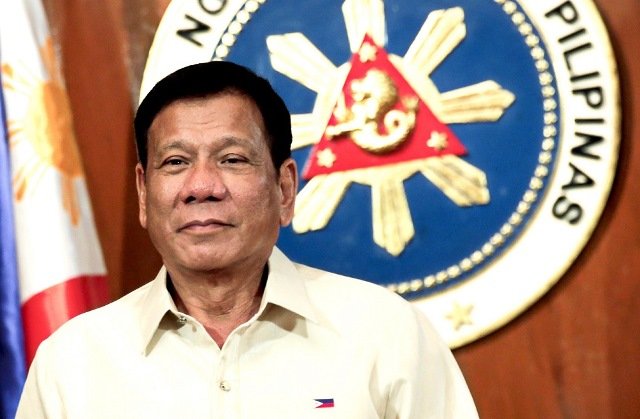 President Rodrigo Roa Duterte will be embarking on a state visit to three countries in the Middle East including the Kingdom of Saudi Arabia, the Kingdom of Bahrain and the State of Qatar.

In a press briefing in Malacañang today Friday, April 7, Foreign Affairs Assistant Secretary Hjayceelyn Quintana said the President will be meeting with the heads of state of the three countries during his week-long trip from April 10 to 16.

“The President’s trip to the Middle East, whose objectives may be summarized by the words ‘people, progress and partnerships,’ aims to strengthen efforts for the protection of the rights and promotion of the welfare of the more than 1 million of our people working in those three countries, invite investors to the Philippines and usher in progress here at home, and to forge stronger partnerships by elevating our political and economic cooperation with these countries to new heights,” said Quintana, who heads the Office of Middle East and African Affairs.

She said despite economic challenges being faced by Gulf States, Middle East remains an important region for the Philippines to expand economic and political ties.

She noted that Middle East continues to be the destination of choice of overseas Filipino workers (OFWs) with six countries of the Gulf Cooperation Council (GCC) included in the top 10 destinations in 2015.

Middle East is the second largest source of remittances with 28 percent or almost USD 7.6 billion remitted from the region in 2016, according to Quintana.

The President will first visit Riyadh from April 10-12 where he will meet with His Majesty King Salman bin Abdulaziz al Saud, said Quintana.

Duterte will proceed to Manama, Bahrain from April 12-14 where he is scheduled to meet with His Majesty King Hamad bin Isa Al Khalifa.

The final leg of his trip will be in Doha from April 14-16 where he is slated to meet with the Emir Sheikh Tamim bin Hamad Al-Thani.

“He will discuss with these leaders matters relevant to the welfare and dignity of the Filipinos living in their countries as well as explore avenues for economic and political cooperation,” Quintana said.

The President is expected to witness the signing of several agreements on labor, agriculture, air services, culture, health and political bilateral consultations.

“He will also invite these countries to invest particularly in Mindanao as a way of lifting Mindanao out of both poverty and conflict,” she added.

While in Middle East, the President will also meet with the Filipino communities.

“The President hopes that through the stronger partnerships he will forge during this visit, he can tap into the over 500 billion US dollars combined investment capital of Saudi Arabia, Bahrain and the State of Qatar and bring home more investments and jobs for our people,” she said.