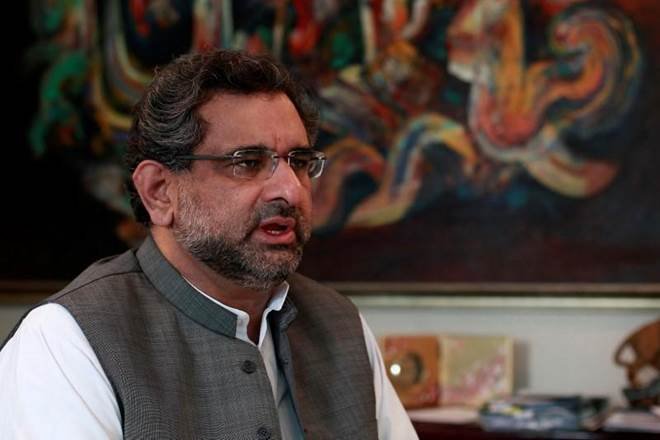 Prime Minister of Pakistan, Shahid Khaqan Abbasi arrived here Tuesday to participate in the annual meeting of the World Economic Forum (WEF) being held in Davos-Klosters, Switzerland, from January 24 to 25 on the invitation of the founder and Executive Chairman of WEF, Professor Klaus Schwab.

The Prime Minister, upon arrival at Zurich airport, was received by Pakistan’s Ambassador in Switzerland Ahmad Naseem Warraich and senior officials.

The Prime Minister will participate in a number of important events and hold bilateral meetings with key world leaders and Chairpersons/CEOs of fifteen leading multinational organizations from the US, Europe, China and Japan.

He will interact with heads of states and governments in a special session of the Informal Group of World Economic Leaders (IGWEL). He will also participate in a WEF session titled “the Belt and Road Impact” on January 24.

The Prime Minister will give interviews to major international media outlets including the Wall Street Journal, Nikkei/FT Group, the Washington Post, CNN, and the Reuters.

Participation of the Prime Minister in WEF Annual Meeting 2018 provides an opportunity to project Pakistan as prime destination of business, investment and trade.

Moreover, the Prime Minister will showcase Pakistan’s upward economic trajectory and its huge potential. It will provide the opportunity to meet a number of world leaders in an informal setting and share views on different issues