PIA Flight Delayed by Cat in the Cockpit 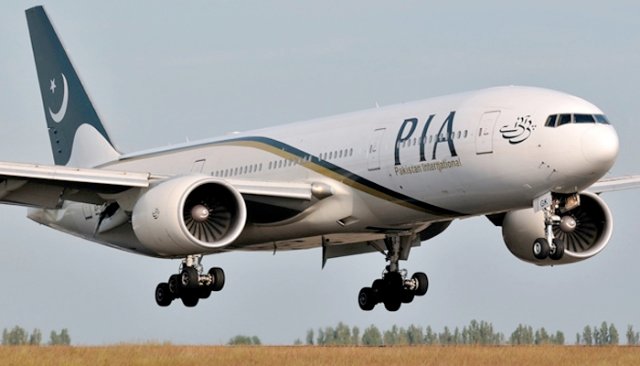 A Gwadar-bound Pakistan International  domestic flight was delayed for a couple of hours today on Friday at the Jinnah International Airport after pilots sensed danger aboard the aircraft.

Fire tenders and  Commandos from the Airport Security Force (ASF) surrounded the plane on the runway  after  pilot informed the control tower about the danger.

According to Geo TV, after thorough inspection by the security officials the  “danger” aboard the aircraft turned out to be a cat that was hiding in the cockpit .

The flight was given green signal once  it was cleared  by the ASF.