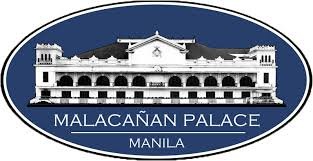 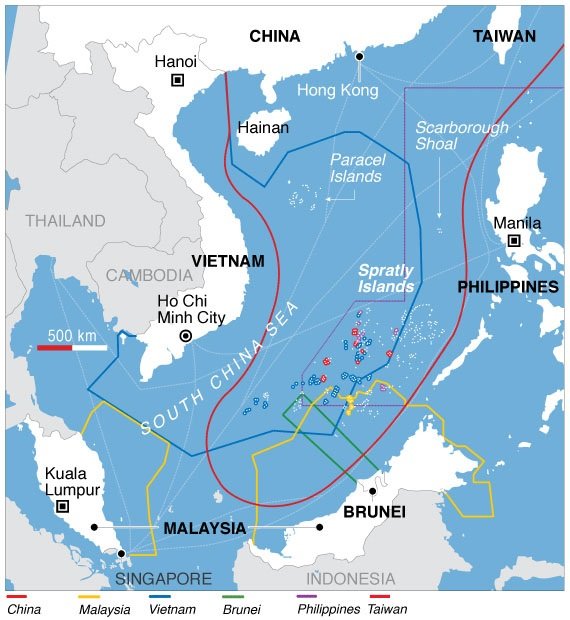 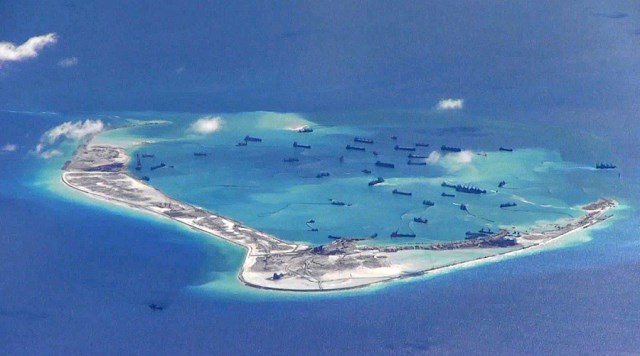 Although concerned over reports that China has deployed missiles in the disputed West Philippine Sea (WPS), Malacañang on Saturday said that the Department of Foreign Affairs (DFA) is still verifying them and assured that the government is exploring all diplomatic possibilities to address the issue.

“It is because we know that any form of militarization of the West Philippine Sea is really worrisome, given that it is one of the busiest sea lanes in the world. But we are not concluding that actually this is because we’re still verifying,” Presidential spokesperson Harry Roque said in a Davao city press briefing.

The Philippines and China, along with Vietnam, have overlapping claims on the Spratly Islands.

“Everything that we have read on the papers is based on a US media report, which really we should not completely rely on. So we are first verifying if it is true, and we have not had any verification,” he added.

Asked if the Philippine government was set to file diplomatic protests, Roque said that it will resort to “all diplomatic possibilities.”

“It includes everything that’s provided for in the UN(United Nations) Charter; that includes resort to diplomacy, resort to diplomatic protests if the DFA deems it fit, but it resorts to all forms of peaceful resolution of disputes,” Roque said.

Roque, stressed anew that the Philippine government capitalizes on its “very good relationship with China.”

In July 2016, The Hague-based Permanent Court of Arbitration handed its verdict in favor of the Philippines’ arbitration case contesting China’s nine-dash line claims in the disputed waters.

The United Nations arbitral tribunal ruled that China does not have historic rights and that the nine-dash line has no legal basis. However, China rejected the arbitral tribunal’s decision.

President Rodrigo R. Duterte has decided to temporarily shelve the ruling to give way to peaceful and friendly dialogues.

Yesterday, CNN reported that The White House warned Beijing on Thursday that there will be consequences for its growing militarization in the South China Sea, following reports of missiles being deployed to three of the country’s outposts in the disputed region.

US intelligence assessed that there is a high probability the Chinese military had deployed anti-ship and anti-aircraft missiles to three artificial islands during recent military drills on the contested sea.
But a US defense official told CNN it was unclear if the missiles remained on the outposts following the April exercises.
The South China Sea is one of the most contested regions in the world, with overlapping territorial claims by China, the Philippines and Vietnam, among several others.
The move would mark the first reported Chinese missile deployment in the Spratly Islands, a series of small inlets and reefs that Beijing has slowly built into militarized, artificial islands to reinforce its claims.
White House Press Secretary Sarah Sanders said Thursday that the United States has “raised concerns” with the Chinese. “We’re well aware of China’s militarization of the South China Sea,” she said.
“There will be near-term and long-term consequences, and we’ll certainly keep you up to date,” she added.
May 5, 2018 / Current Affairs