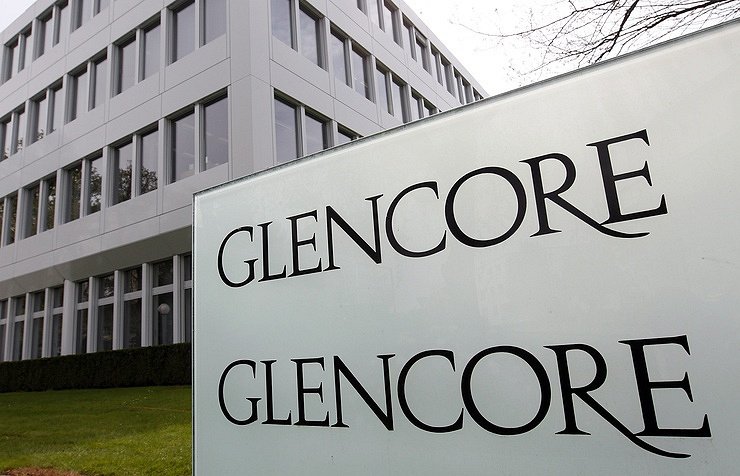 Glencore and the Qatar Investment Authority (QIA) terminated an agreement with China’s CEFC regarding the sale of 14.16% shares in the Russian oil major Rosneft to the Chinese energy company, Glencore said on Friday.

“The Consortium has today sent a notice to CEFC to terminate that agreement in accordance with its terms and accordingly that proposed sale will no longer proceed,” Glencore said.

The QIA will hold 18.93% of shares in Rosneft after termination of the agreement with China’s CEFC, Glencore said.

The stake in Rosneft intended for sale to CEFC will be transferred to a subsidiary of the QIA. Glencore will receive 3.7 bln euros as a result of the transaction and keep the 0.57% stake in Rosneft.

In January 2017, Glencore and Qatar Investment Authority entered into various agreements establishing a 50:50 consortium to acquire 19.5% of Rosneft and enter into a five-year offtake agreement with the Russian oil producer. In September 2017, the consortium concluded an agreement with CEFC China Energy Company Limited to dispose of the majority of the shares it held amounting to a 14.16% stake in Rosneft. As reported earlier, the Chinese company was expected to pay 3.9 bln euros and the amount equivalent to $4.57 bln to the consortium for 14.16% of shares in Rosneft.

Rosneft supports the decision taken by its shareholders on the transition to direct shareholding, a company’s representative told TASS.

“The company is not related to the change in the holding structure of the Glencore – QIA consortium but Rosneft at the same time supports the decision of its shareholders on the transition to direct shareholding,” Rosneft’s representative said. The company looks forward to new mutually beneficial bilateral and international projects with QIA, he added.