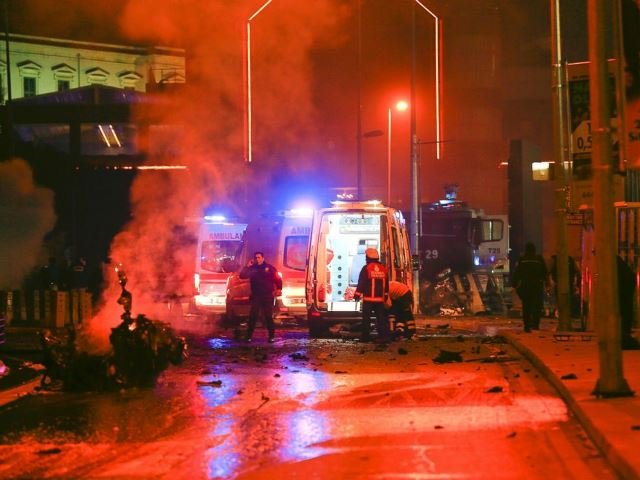 The Philippines has condemned the twin bombings that rocked central Istanbul on December 10, killing 44 people and wounding 166. Turkey’s Interior Minister Suleyman Soylu said 30 police officers were among the 44 dead.

The Department of Foreign Affairs (DFA) issued this statement released to the media on Friday.

“The Philippines condemns in the strongest terms the latest terrorist attack on Turkey. We are one with Turkey and its people in its continued efforts to combat terrorism in all its forms.

We wish to convey our sincerest condolences to all the families who have lost their loved ones in this senseless attack.

The Philippine Embassy in Ankara has reported that no Filipino was among the dead or injured in the twin bombings. Due to the continuing State of Emergency in Turkey, the Embassy continues to issue advisories to the Filipino community to be vigilant and to avoid public places.” (PNA)