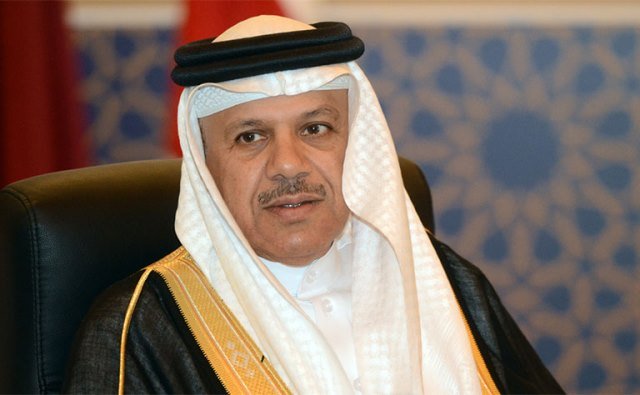 Gulf Cooperation Council (GCC) member-states have expressed concern over dragging the name of the State of Qatar in heinous crime of the attack on the church of St Peter and St Paul, attached to the St Mark’s Coptic Orthodox Cathedral in Egypt’s capital Cairo, calling it unacceptable.

In a statement issued by the GCC General Secretariat today, GCC Secretary General Dr. Abdullatif bin Rashid Al Zayani warned that rushing to announce statements without checking them, would affect the purity of the close ties between the GCC member states and the Arab Republic of Egypt, underscoring the need to communicate in such security issues, only according to official channels for accuracy, before the publication of statements related to terrorist offenses, to evade damaging Arab-Arab relations.

The GCC Chief stressed the position of the GCC member against terrorism as the member states have condemned the crime of bombing in Cairo on December 12, 2016, asserting solidarity and standing by sisterly Egypt, in its efforts to combat terrorist organizations.